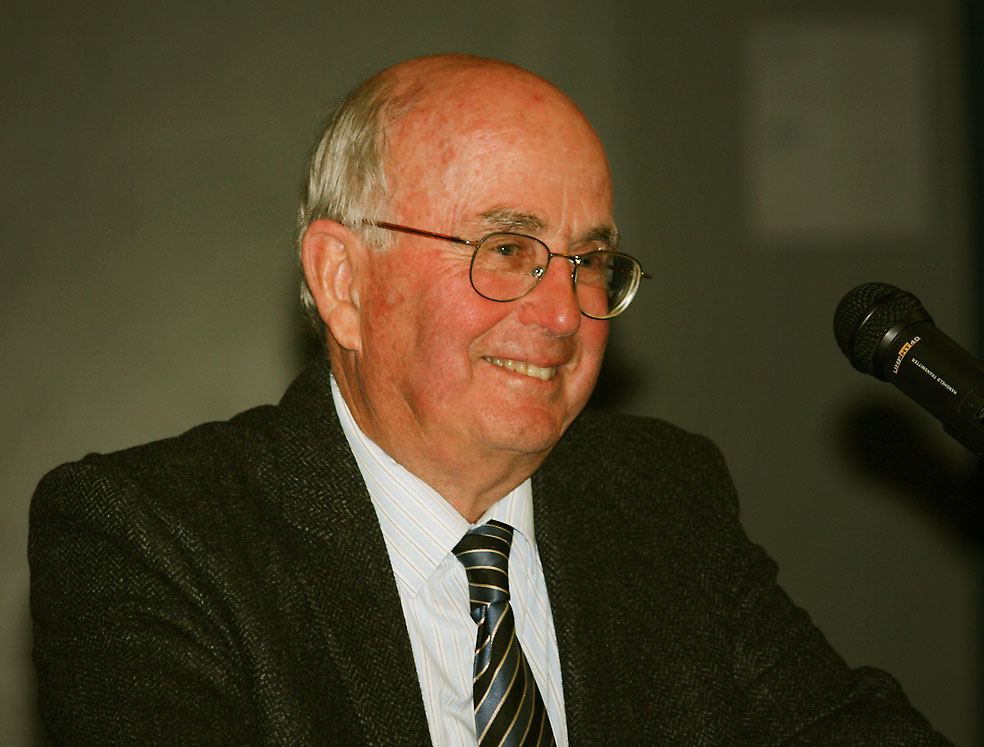 New Zealand has the second highest rate of imprisonment, second only to the United States, Chief District Court Judge and Parole Board chair Sir David Curruthers told participants in the Joy and Hope Vatican 2day symposium in February. ‘We spend millions of dollars locking up our fellow citizens.’

The prison population is out of proportion – more than twice the population of Victoria yet New Zealand is not experiencing more crime.

Family offending has risen a little ‘because of more honest reporting’ but ‘there is huge media coverage of crime’.

Sadness is the emotion that most overwhelms people when they enter prison.

‘When I began as chair of the parole board I thought I would find people in prison who were sinister and dangerous, violent, angry – repressed anger in an atmosphere of evil. There are those, but mostly there’s sadness – for broken lives, childhoods destroyed, neglect, violence, abuse, abandonment.’

Without making excuses for people in prison, some people have awful childhoods, he told the nearly 200 people at the symposium dinner. ‘The challenge for us as people of God is to break that cycle and to achieve a more gentle society.

‘We have to ask ourselves does this way of behaving reflect the love of Christ for all of our people? Are we seeing the face of Christ in the person in front of us? What could we do better? What would accord with gospel values?’

Seeing the ‘extraordinary resilience of the human spirit, the goodness of people who do God’s work at these tough edges and the gifts people bring, including the gifts of prisoners,’ sustained him.

A passionate advocate of restorative justice, Sir David spoke of a ‘tough, old-school criminal’ who had no family or friends after spending some years behind bars. A woman who ‘could make amazing connections with Māori, Dame June Jackson, took pity on him.

She arranged for him to have outings to a marae and eventually to live on the marae for the rest of his life.

When Sir David met the man, he said he was used to being treated harshly and unfairly in prison: ‘I’ve never been used to anyone being kind to me.’ He was sobbing. ‘These people are looking after me, making sure I budget properly. I’ve never experienced it. I don’t know how to react.’

‘Next year we will release about 9,000 people. Will they be better for [their time in prison]? Will they be able to read or write? Will the opportunity be taken to improve their circumstances and their family situations. The answer is very little. So there are some serious issues. We just have to decide, as a people, that this is not fair and we need to change it. There are ways we can do that at parish level, for example, with reading recovery.’

But there is hope

‘160 years ago, the most imprisoned ethnic group were the Irish.’ Since then, New Zealand has become a fairer society and, through education, social mobility, decent housing and a living wage, this group no longer features in the Justice statistics.