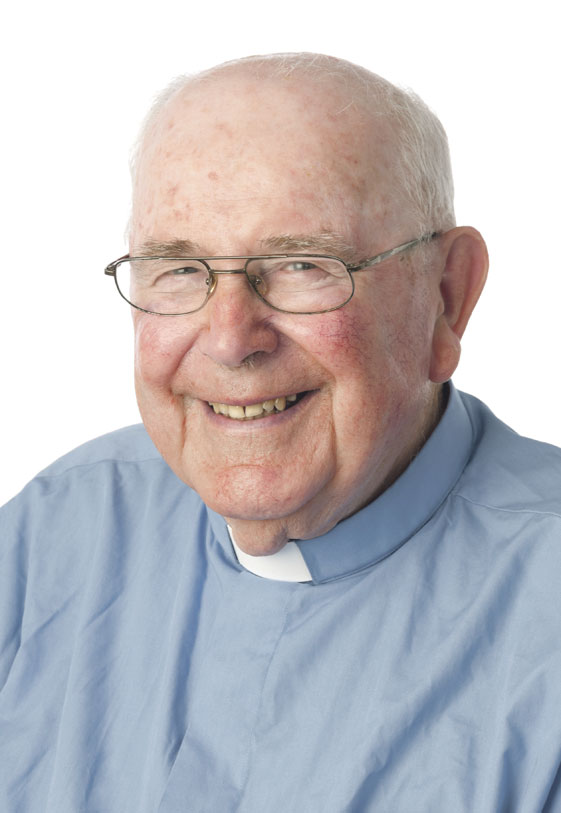 Stories of lay women as outstanding public figures among Catholic pioneers in Wellington are scarce. Many women religious came to New Zealand by invitation of one of the Church’s founding bishops to found schools.

A Mrs Petre was a great hostess in Wellington and the Hutt in the 1840s and 1850s and gave hospitality to the Catholic parishioners even while she was childbearing and attending to household duties (although most households employed servants). The great earthquake of the 1850s saw her scampering back to England never to return.

In her forward to the book, Ms de Courcy says of these pioneer Catholic women, ‘We salute their courage and their stout hearts. It is a time for looking back and recording the details of just a few of them, Catholic women whose strong abiding faith would have succoured, sustained and supported them in many situations. We owe them much.’

Running through the biographies of these remarkable women, there is a sameness which some would find edifying but repetitive. One woman whose life seems typical, is given put into perspective by her biographer.

Kate Mahoney was born in County Limerick in 1856. Aged 20, she took an assisted passage to Wellington on the Waimea at a cost to the government of 13 pounds, 17 shillings and three pence. She was listed on the boat’s manifest as a dairy maid.

As the boat disgorged its passengers, one of the onlookers Charles 27-year-old Parker was attracted to the sweet Irish girl in the shawl and sought an introduction. A year later, they married in Whanganui, where Charles was by now a jailer and Kate a servant.

Their five daughters and one son were born in Lyttelton, Dunedin, Lawrence and finally Gisborne. In all these places Kate was a good parishioner who helped with the poor. Two of the Parkers’ daughters joined the Sisters of St Joseph of Nazareth.

Both her husband and his father turned Catholic before they died. Kate died at a daughter’s place in New Plymouth in 1924.

The story of Kate Parker includes a sketch of the conditions faced by the less well-off New Zealand families during her lifetime.

On washing day, the outside copper would be lit with a good supply of cut wood alongside. Bar soap would be shaved into the water, boiled up, and the clothes added. A copper stick was used to transfer the clothes into the rinsing water, stirring them and every now and then to rinse them. Soiled clothing was rubbed on a washboard before going into the copper. At times disaster struck on a windy day when a clothes-prop supporting a long line of drying clothes gave way.

Toilets were located in small buildings outside and well away from the house. A deep hole was usually dug and a kerosene tin filled with disinfectant sunk into it. Chamber pots under beds were often used at night. A weekly job for children was to cut newspaper into squares to hang in toilets.

Lighting came from lamps, candles and lanterns, or cut-off bottles for outside use.

Water was mostly carried into the house from an outside tank which collected rain water from the roof. There were few baths. For washing, galvanised tubs were filled from the copper and a jug and bowl were placed on a marble-topped washstand  in the bedroom.

Cooking was done on a wood stove or in an oven.

Floors were wooden and tables were scrubbed white every week with sandsoap. Some floors were covered with congoleum or wood was stained or varnished. Some had carpet mats or squares.

Plush covers were placed on dining tables after meals. Kitchen shelves and mantelpieces would have patterned oil-cloth with pointed edges.

Most kitchens had a pantry and a dresser where the family china was displayed. Meat safes were made of a perforated sheet of galvanised iron with tight-fitting doors to keep out the flies. There were various types of cool safes to keep milk, butter and other items what we’d store in a fridge today.

There was no family car, no telephone, no radio, no TV. People made their own fun: cards at night and newspapers and the Parkers were known for their musical evenings.

I don’t think I’m alone in being old enough to remember a lot of the above. God bless our pioneers!