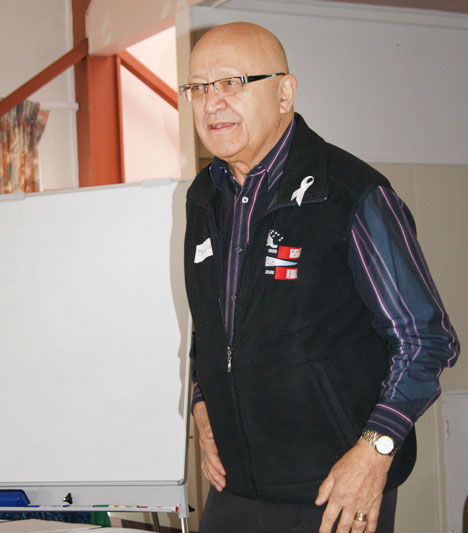 New Zealand’s nonviolent struggle for peace at Parihaka in Taranaki was linked with the 50th anniversary of Pope John XXIII’s Pacem in Terris in a Labour Weekend event at Porirua.
Wellington’s diocesan Justice, Peace and Development (JPD) Commission hosted the event at Te Ngakau Tapu Parish on Saturday 26 October  Parihaka. 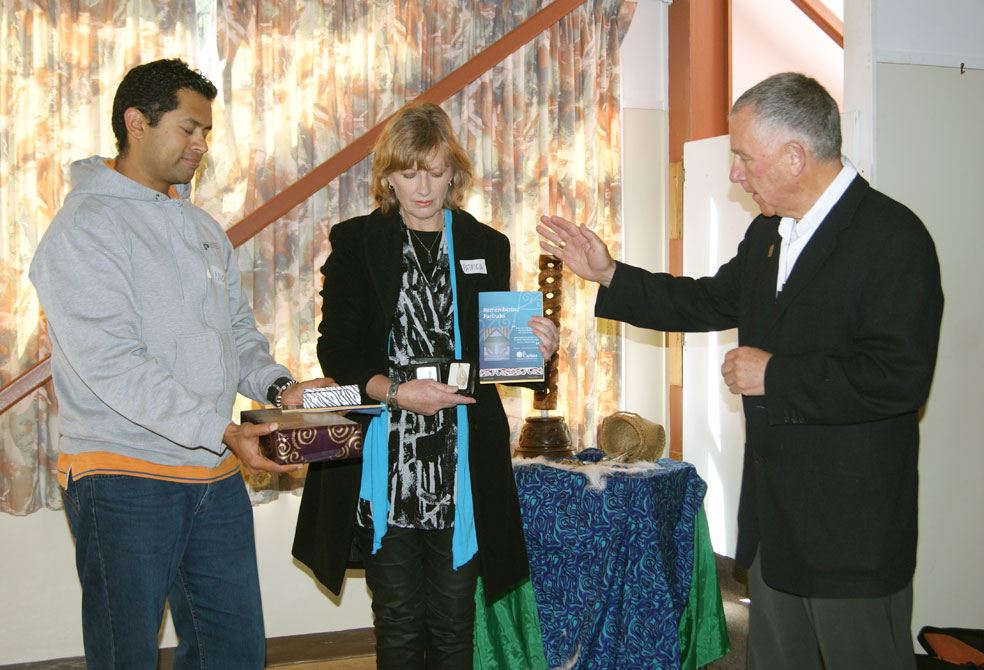 On 5 November every year, many New Zealanders celebrate the Parihaka people’s nonviolent resistance to the confiscation of their land in Taranaki. On this date in 1881 British troops invaded the large settlement and arrested resistance leaders Te Whiti, Tohu and all the men of Parihaka and destroyed houses and food stocks. A direct descendant of Te Whiti o Rongomai, Maurice Walden, spoke of life in the now tiny settlement today.

Local Māori started the day with a welcome (whakatau) on the grounds of Te Ngakau Tapu Parish. Monsignor Gerard Burns talked through Pacem in Terris and its focus on the importance of respecting the rights of every human being and of resolving conflict through negotiation.

The event then moved on to celebrating Parihaka, New Zealand’s own story of nonviolent protest. Before lunch, Archbishop John Dew and representatives from Caritas Aotearoa New Zealand launched a new booklet on Parihaka. Caritas has prepared the booklet to help parishes, schools and groups reflect on the story of Parihaka. This resource is available to all on the Caritas website. 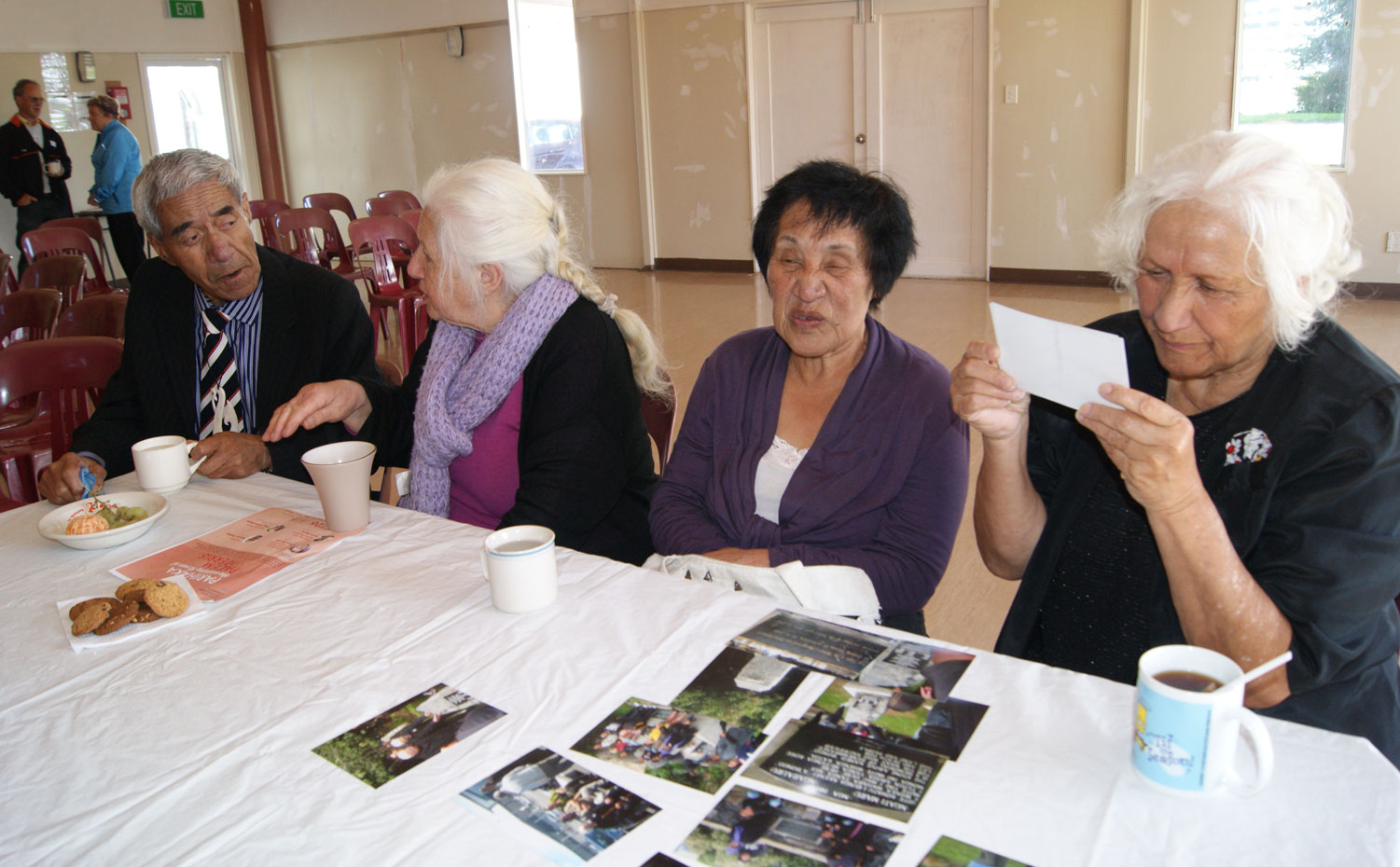 In the afternoon the sessions explored issues in New Zealand and the Pacific. Graham Hassall discussed his work in the Pacific Islands giving a better understanding of the impact  of history and government policies on the peoples of the Pacific today.

Sarah Bierre from the University of Otago’s Housing Research Unit described the issues associated with housing in New Zealand including injustices in parts of New Zealand which have contributed to significant health and social issues.