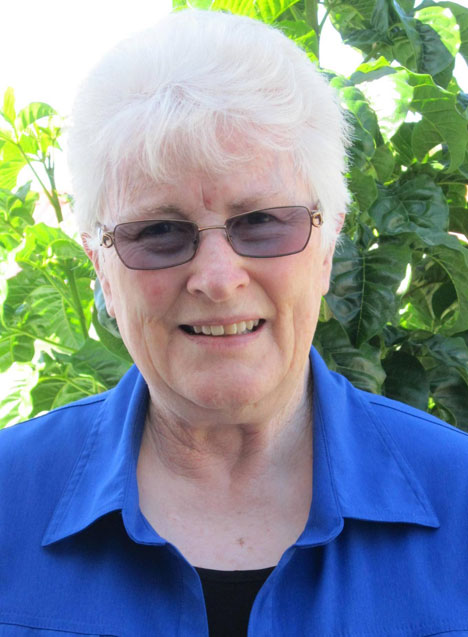 The Sisters of St Joseph of Whanganui have received authorisation from the Congregation of Institutes of Consecrated Life and Societies of Apostolic Life in Rome, to proceed with ‘fusion’, or merger, with the Sisters of St Joseph of the Sacred Heart.
Congregational leader, Sr Catherine Shelton, said the sisters were very pleased to receive the news.

‘It brings us another step forward in the process of “Strengthening Unity as Sisters of St Joseph” undertaken by the six Josephite Congregations in 2010.’

Sr Anne Derwin, Congregational Leader of the Sisters of St Joseph of the Sacred Heart said, ‘We are delighted to welcome the Whanganui Sisters and to anticipate the mutual enrichment of being one Congregation.’

After the merger, Sr Catherine said, the Whanganui Congregation will cease to exist as a separate institute. ‘We are planning a celebration for the 24 August that will mark this historic transition.’

The story of ‘separation’ and gradual re-union spans nearly 140 years. The separation came about when in 1876, Bishop Quinn desired the Josephites in his diocese of Bathurst to be diocesan and thus under his authority, rather than under the authority of their congregational leader and Rome, as the Sisters were at the time and continue to be to this day.

‘For more than 60 of those 140 years, we have steadily re-ignited our connections through the sharing of our founding stories, retreats, pilgrimages, publications, ministries and gatherings and endeavours of many kinds, but especially our passion for God’s mission as it has come to be expressed today in the spirit of our co-founders St Mary of the Cross MacKillop and Fr Julian Tenison Woods,’ Sr Catherine said.

‘For us the approval for fusion affirms our desire to be fully reunited, or reconciled, with our Sisters of origin, and to be true to the wishes of our founders, that the Sisters ‘will be brought back together again and be what they were in the beginning,’ Sr Catherine said.‘We wish to honour the movement of the Spirit in the long journey towards unity led by those on whose shoulders we stand, and combine our strengths for mission.’ 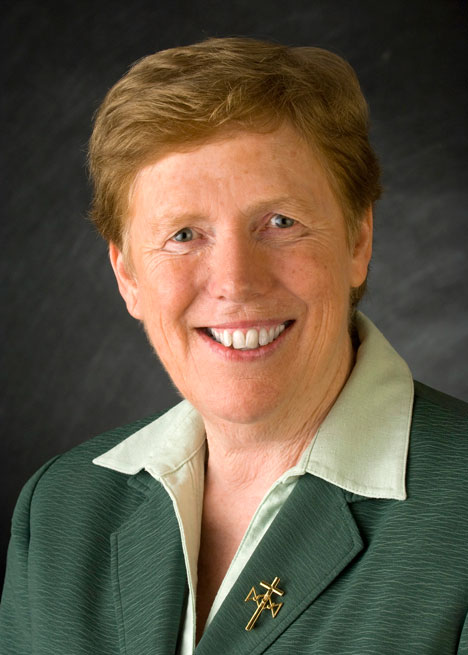 ‘Now we have the official approval from Rome I am delighted to extend a very warm welcome to the Whanganui Sisters,’ Sister Anne said.

In the letter accompanying the decree that authorised the fusion, the undersecretary of the Congregation in Rome, Sr Nicolette Spezzati ASC, thanked Sr Anne and the Sisters for the ‘sensitivity and attentiveness with which you have welcomed the Sisters of St Joseph of Nazareth’.

‘Be assured of our prayers that this fusion, prepared with such care, will be a blessing for the Church and for your institute and all its members in their life and apostolic works.’