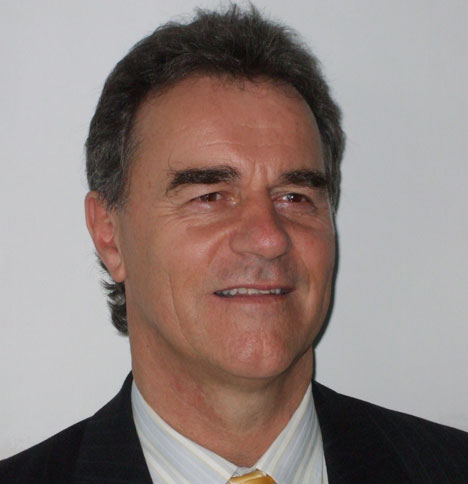 A Wellington father of three sons says only the community can bring about the changes needed to crackdown on Internet pornography after a group of boys and young men boasted on social media sites about their raping girls and young women who were drunk and sometimes underage.

The internet bragging has caused widespread outrage with some 700 people in Auckland and 200 in Wellington marching last month to protest at such abuse.

Fingers have been pointed at fathers for not educating their sons to value their sisters and girlfriends.

But Duncan Holland, who works in risk management and, with a police background, has worked on Crimewatch and Sensing Murder TV series, says parents are not necessarily to blame.

‘Parents are usually lying sleepless at home, worrying like crazy about what their children are up to.’

As for Police Minister Anne Tolley’s ordering an independent investigation into police inaction over four complaints from girls of the boys’ abuse in 2011 and 2012, Duncan says this will have little effect on the real issue.

He says since access to the Internet has grown in the past 20 years, Internet pornography has been viewed by numerous young people and feeds a growing sex addiction problem.

This view is supported by an online survey of young people the University of East London started earlier this year which found that of the 350 respondents so far in the ongoing survey, nearly 80 percent of boys aged 12 to 16 years had watched sex online. Of the 16 to 20 year olds who responded, nearly all the boys and 80 percent of the girls had seen sexual images.

Duncan Holland says it is not just the kids who have access to pornography online – often they see their parents also downloading and watching it.

For this reason he is not confident that laws governing access to internet pornography will be tightened or enforced. ‘Politicians mostly do what they think the adult voting population wants regardless of how it might affect children.’

‘We need to decide as a society, if this abusive portrayal of sexual behaviour is what we want our young people to be looking at. If we don’t, we need to express that at a political level and compel our politicians to act.