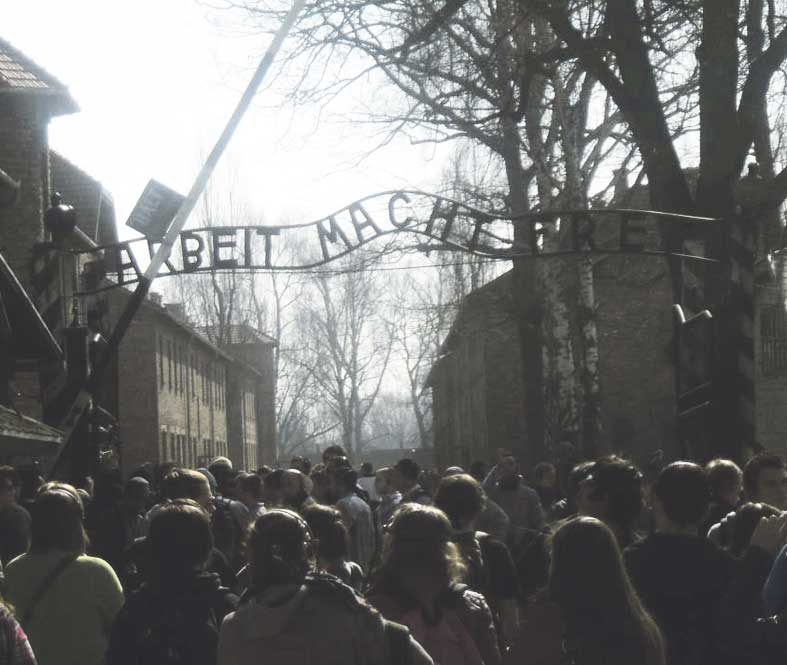 During night prayer, John Boorman used to weave a mystical spell with his softly spoken prayers. John had an intellectual disability, he had micro encephalus and had moved from a mental institution to live in a l’Arche community. He prayed with an immense freedom. Knowing no geographical or historical boundaries, he would pray for birds, trees, flowers, rivers, mountains, those who peopled his present day, and people long dead: ‘Mr Stalin, Mr Churchill, Mr Hitler and Mr Roosevelt.’ It was as if they were present to him in that room. I was always touched by his faithfulness in praying for those wartime leaders, all of whom had presided over their countries in a period when humanity was ripping itself apart.

Particularly clear to John was the interconnectedness of all that has life. Had he had the privilege of living in New Zealand, the concept of whakawhanaungatanga – relating to others – would have been utterly familiar to him.

In our thinking about stewardship, we are working this year with theme of ‘Belonging’. Four years ago, I visited Auschwitz and in the depths of my being, felt the horror of what happens when, for whatever reason, one part of humanity decides that it does not belong with another part of humanity. I stood in the tiny underground starvation bunker where Maximillian Kolbe was euthanized after taking the place of another prisoner. Reports of the days before his death tell us of his peacefulness and joy when looking into the faces of his guards and even his executioner. People reported that he was constantly in prayer.

Whenever, as Maximillian Kolbe did, we pray the Our Father, we acknowledge our belonging to God, but also to one another.
In our parishes, there is always a danger when like-minded people get together. Jesus speaks of it: ‘When you give a luncheon or a dinner do not invite your friends, or your brothers or your relatives or rich neighbours in case they may invite you back.’ That way our worlds are hermetically sealed, our horizons are never expanded, and we run the risk of confirming only what we already know. Worse still, we may engage in a ‘wonderful’ clique where we flatter each other, admiring each other’s wonderfulness, and fail to challenge each other to greater things.

When we make another’s grief and anguish our own, we become builders of peace. Peace is never just the absence of war or aggression. It is never about perpetuating the status quo. Peace can only come if we listen to each other, creating places where, despite our differences, we can discover how to be together and offer one another a place of belonging.

If stewardship means being one who takes care of the ‘household’, then stewards who have the capacity to create such places of belonging are truly caring for the household of God.