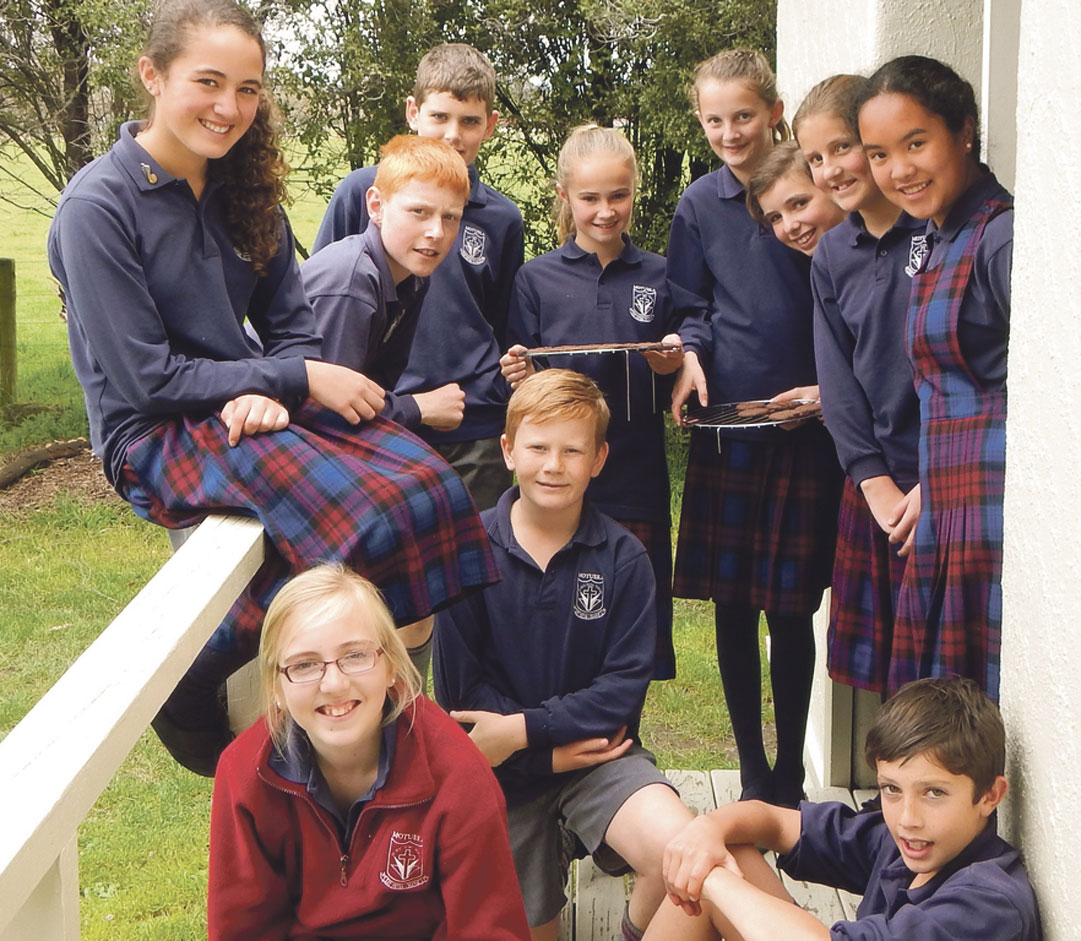 As part of the Caritas Social Justice Week (8-14 September) focus on ‘Meaningful Work for the Young Worker,’ Vinnies at St Joseph’s Nelson and St Peter Chanel School in Motueka heard representatives from Fair Trade discuss the conditions of the workers they assist in other countries.

The students were shocked at the slavery many endure. As two of the St Joseph Vinnies wrote, ‘In 2005, the International Labour Organisation claimed that there were more than 150,000 children working in horrible conditions in Côte d’Ivoire. This is one of the things that the Fair Trade Company hopes to stop and we fully support it in any way we can.’ 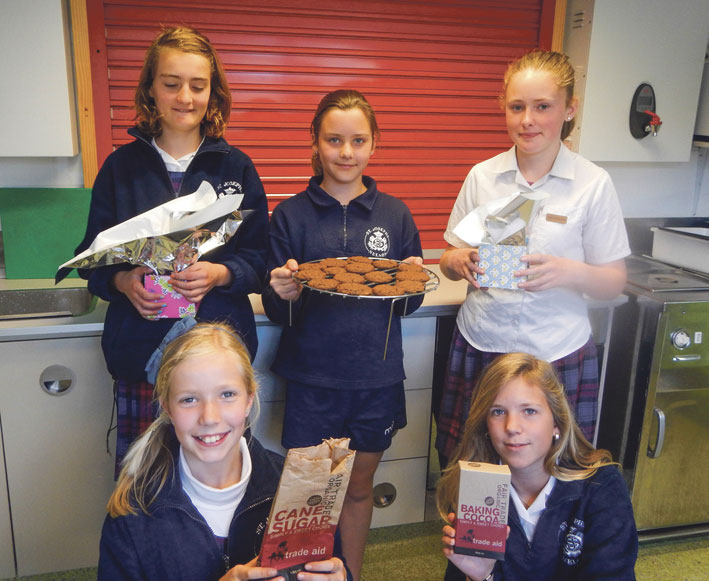 During Social Justice Week, both groups used Fair Trade cocoa powder and cane sugar to make chocolate biscuits. The St Joseph Vinnies donated their biscuits to Loaves and Fishes, an organisation that provides meals to people in need in the community. They also entered the Big Fair Bake competition. If they win, they will donate the prize of Fair Trade ingredients and kitchen equipment to Loaves and Fishes.

The St Peter Chanel Vinnies donated their biscuits with a large box of groceries to Motueka Men’s Night Shelter.

To further spread the Social Justice Week message, both groups assembled a display of their work based on this theme for people in their school and parish.

Human rights leaders Mahatma Gandhi once said, ‘Poverty is not only about a shortage of money. It is about rights and relationships; about how people are treated and how they regard themselves; about powerlessness, exclusion and loss of dignity. Yet the lack of adequate income is at its heart.’

This was perhaps the key message that the Vinnies in both these schools took away from their Social Justice Week experience.