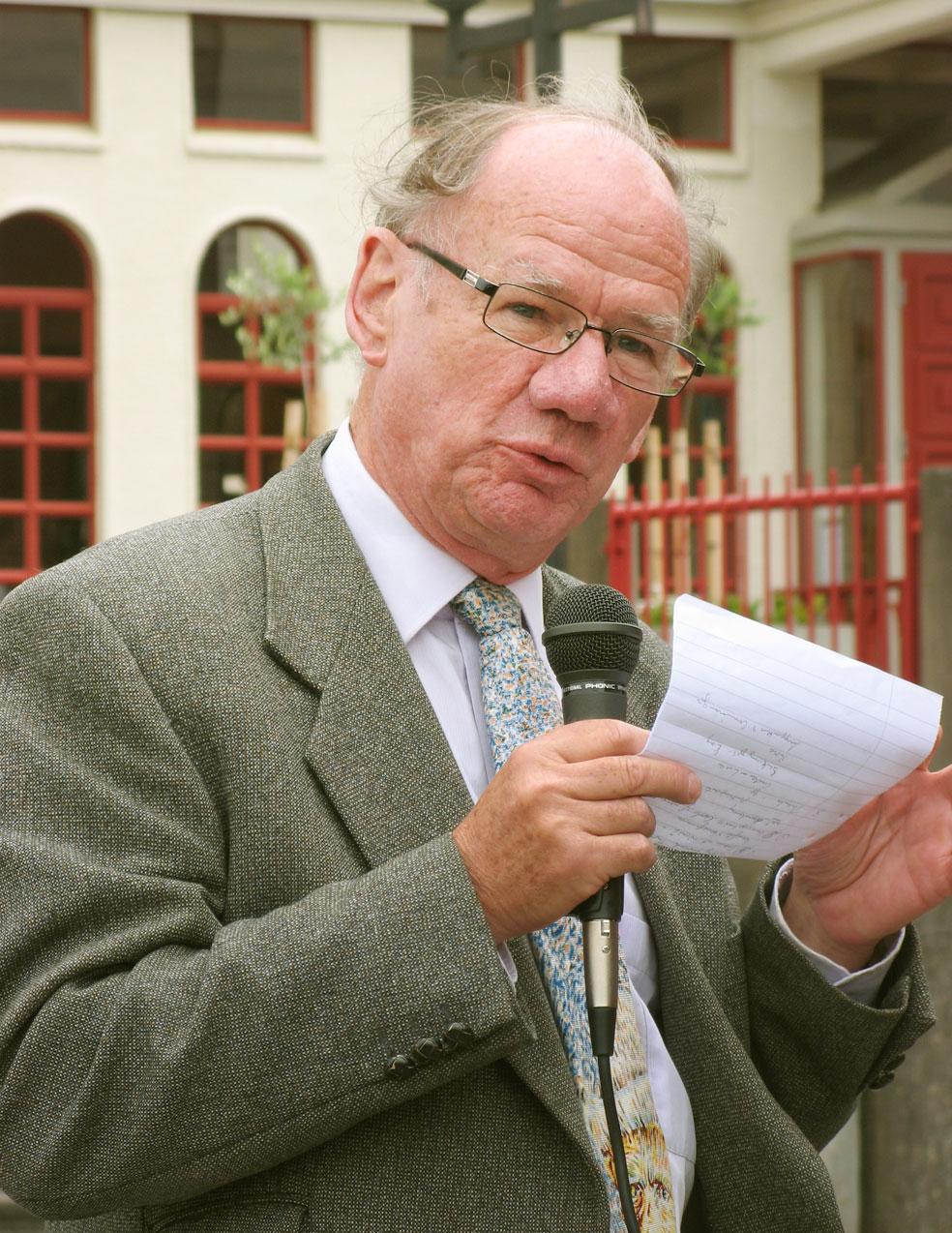 Quoting economist Susan St John, he says ‘A sole parent can earn up to $100 a week before income is reduced, and after that the benefit is reduced by 30 cents in the dollar.’

A reduction of 70 cents in the dollar kicks in for an unemployment beneficiary when they earn more than $80. When loss of supplements plus tax on work earnings are accounted for, a beneficiary gains ‘very little from taking up paid work’ (p. 215).

Before benefits were cut in 1991, the unemployment benefit was $143.57 – equivalent to more than 40 percent of the average wage.

O’Brien gives the example of Mike, a guest at the Suzanne Aubert Compassion Centre Soup Kitchen in Tory St, who gets $280 a week including an accommodation supplement. He pays $160 a week rent even in a subsidised council flat. After his other fixed costs, including power, he has just $48 a week or $7 a day to cover food, transport and clothing. This is $20 less than the weekly cost of food alone that the University of Otago Cost of Food Survey calculates for an adult living in Wellington.

The current welfare system is largely punitive, neither helping people back into work nor ensuring people can still participate in society when not in work. Encouraging beneficiaries back to work would be much better achieved by providing access to

‘International approaches to welfare in recent years have emphasised social inclusion and social investment, frameworks that are the very opposite of the limited and punitive approach now prevalent in New Zealand. These international approaches are more comprehensive than ours and focus on grappling with changing social and demographic issues, especially in relation to women’s economic participation’ (p 214).

But these measures work internationally only if they are based on reducing inequalities and poverty. So the causes of social inequality need to be addressed alongside the immediate needs that inequality creates in society.

The around 270,000 children living in poverty – most of them in beneficiaries’ households – are a casualty of growing inequality in the past 25 years. There are strong arguments for improving the circumstances of children:

Children are rarely able to change their own circumstances but are largely dependent on what happens to their adult carers.
‘They are vulnerable because of their developmental processes and immaturity and are disadvantaged if society does not provide for them adequately so they can realise their potential’ (p 218).

New Zealanders over 65 are comparatively well provided for because superannuation payments are not allowed to fall below two-thirds of the average net wage, but no such formula protects other benefit rates. ‘It is not just coincidence that the rates of poverty among older people are much lower than they are for families with children’ (p 219).

O’Brien argues for an increase in benefits. Affordability is about priorities and values. The tax system has become less redistributive in the past 25 years with tax rates for the highest incomes halved ‘while the flat rate GST has hit low-income groups hardest’ (p 222). The country’s top earners would pay considerably more tax in other countries, he says, so extra taxation ‘would not impose an undue burden on New Zealand’.

Tax reform including reversing the tax cuts of 2010 would make a considerable difference to the fortunes of the lowest earners. He suggests adopting a formula similar to that applied in Australia of a 45 percent tax rate on incomes three times above the average wage of $50,000 and 38 percent on income of $100,000 or more.