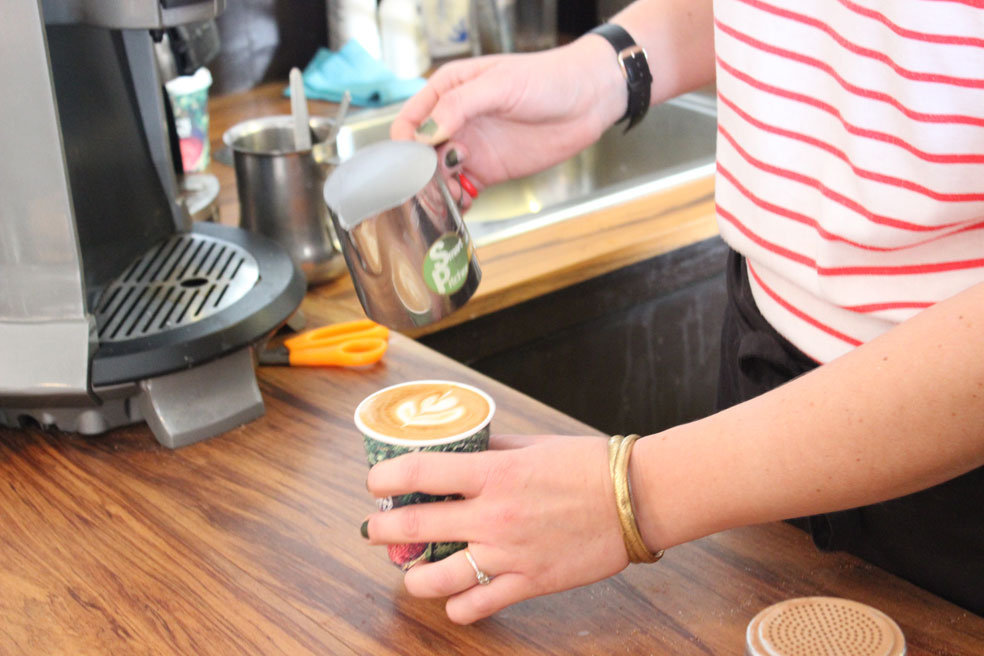 Unemployment – the local face of a global concern

Unemployment affects everyone, particularly young people whose ability to find work has been hindered by the loss of jobs after the 2009 economic recession. Four years on, youth unemployment remains high throughout the world. In New Zealand, 75,000 Kiwis agead 15-24 are not in employment, education or training.

For young people on the margins, the repercussions of long-term unemployment can be scarring.

Each year New Zealand’s Catholic Bishops use Social Justice Week to consider Catholic social teaching on a specific social justice issue relevant to our society. This year the focus for 8 to 14 September is on ‘meaningful work for the young worker’.

Caritas Aotearoa New Zealand has provided resources for Catholic parishes, schools and the wider community. The core booklet Walk Alongside: Meaningful work for the young worker helps us to consider what it is like to be a young worker today and the difficulties young people face as they look for stable work. The bishops also challenge individuals and communities to consider how they can accompany or ‘walk alongside’ the young people around them. Other resources include posters, prayer cards and liturgical resources, as well as a special website on the issue.

Now more than ever, young people need the encouragement of their wider community and of the church.

The local face of a global concern

On his way to World Youth Day last month, Pope Francis talked with journalists about his concern for the impact of the economic recession on young unemployed people. In New Zealand, one in six young people looking for work cannot find a job. This is a concern for the whole community.

Work that is meaningful enhances human dignity. It gives people enough to live on and leads to lifelong, secure employment.
New Zealand’s labour market has been slow to recover from the economic recession and the number of jobs available is still below pre-recession levels. Young people are often at the end of long job queues. New entry jobs for young graduates are few. A baby blip in the early 1990s means there are now 42,000 more people aged 20 to 25 entering the labour force than five years ago.

Fact – 42 percent of all casual workers are aged 15 to 24. Young people tend to work in casual employment with no fixed hours or job security. These jobs tend to be the first to go in times of financial hardship.

Many tertiary graduates are struggling to find work in their field of study. In 2012, the Ministry of Education told Victoria University primary teaching students that only a fifth of graduates would find work within a year of graduating. A recent graduate, Nicole Jenness, has applied for more than 60 teaching roles and, after 10 months of searching, has yet to find a teaching job.

Pope Francis has said, ‘We have all become accustomed to this disposable culture… With all the young people out of work, even they are affected by a culture in which everything is disposable.’ Government responses such as the Starting-Out Wage and the 90-day probationary period continue to reinforce a disposable culture where young people may be seen as a source of cheap labour and deprived of a just wage.
Economic recessions come and go, but the impact of insecure work and unemployment on young people and our community can be long lasting. For young people on the margins, job insecurity and unemployment further pushes them towards disengagement because they miss out on a sense of belonging in society.

Reflecting the sentiment of Pope Francis we, as a community, are called to walk together towards a culture of inclusion where the skills and contribution of everyone can be recognised and realised.