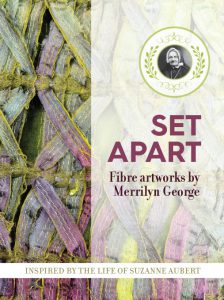 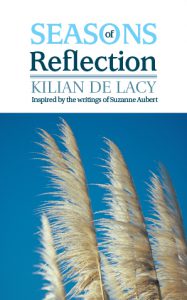 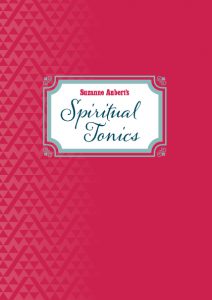 The Sisters of Compassion have developed a number of exciting new resources to promote and celebrate the spirituality and good works of Suzanne Aubert.

The resources will be launched at the Suzanne Aubert Spirituality Centre in 2 Rhine Street, Island Bay on Wednesday, 20 April 2016 at 5.30pm. Sr Margaret Mills, congregational leader of the Sisters of Compassion, says all those with an interest in Suzanne Aubert are warmly invited to attend.

Four books to be launched are:

• Notes on the Run by Sister Barbara King; and

A five-minute multimedia DVD, The Story of Suzanne Aubert, will also be launched.

Sr Margaret says the DVD features fascinating historical photographs and gives an excellent overview of Aubert’s life and mission. ‘This resource is ideal for introducing a parish community to the life and legacy of this remarkable woman.’

‘Wellington was Suzanne Aubert’s city,’ says Sr Margaret. ‘This was the city where her vision was most fully realised and where her practical Christianity shone so brightly. The map provides a great opportunity to follow in her footsteps around the streets of Wellington.

‘These new resources have been developed to promote her spirituality and good works. She was an inspirational figure in New Zealand history and reached out to people of all walks of life. If you have an interest in Suzanne Aubert or would like to know more about her, come and join us for this launch as we share the journey on her path to sainthood.’

Suzanne Aubert’s cause for sainthood is being considered in Rome. If it is successful, she will become New Zealand’s first saint.

For more information about New Zealand’s Saint in the making – see: suzanneaubert.co.nz/home/journey-to-sainthood.