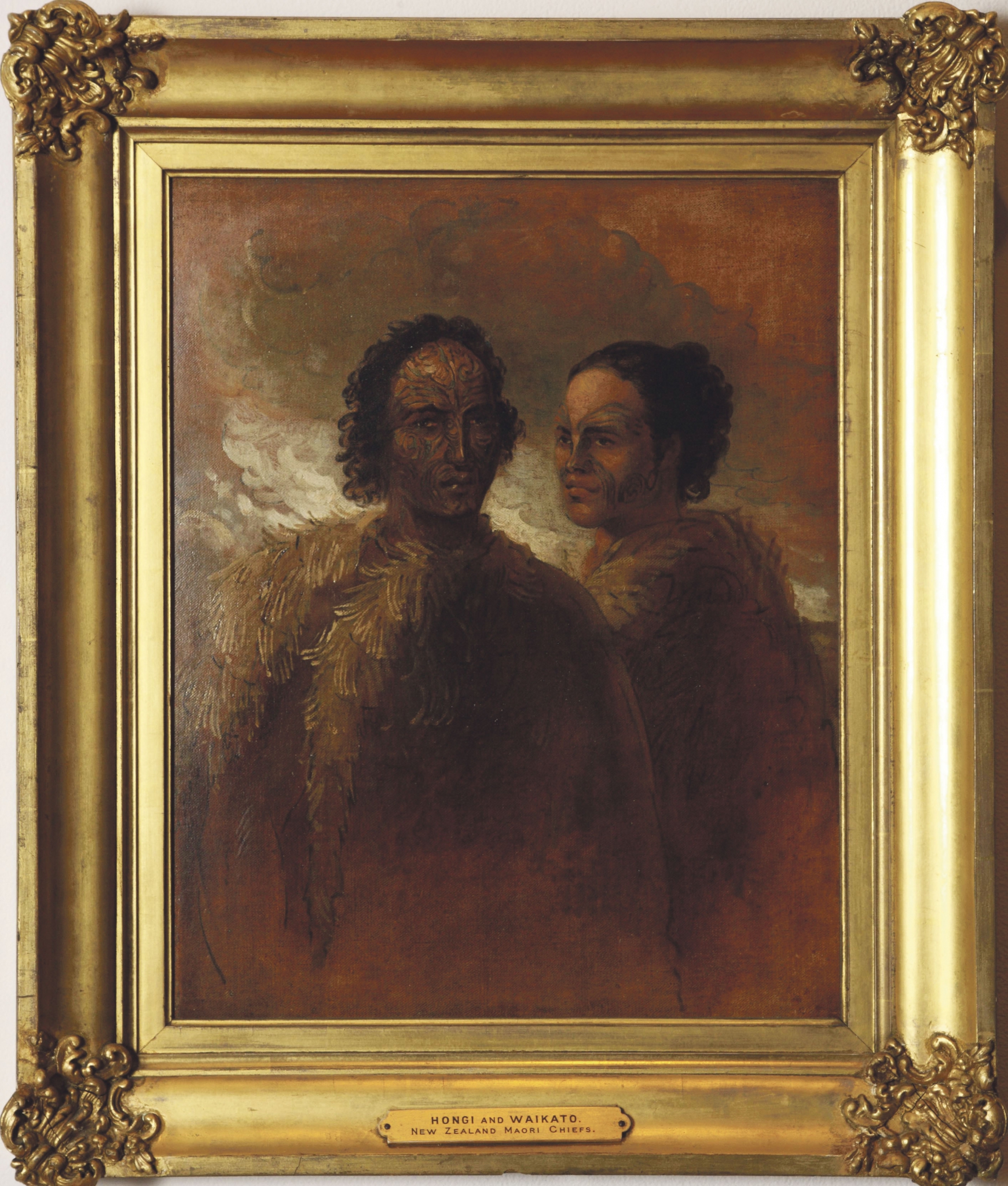 Aotearoa New Zealand’s nationhood is marked by Waitangi Day on 6 February when the country commemorates the 1840 signing of Te Tiriti o Waitangi or the Treaty of Waitangi. For many the day is simply a holiday but, for others, This date is a sobering reminder of an agreement two nations made, but which is upheld by only one of the treaty partners.

An independent report, Ngāpuhi Speaks, released last year, backgrounds the signing of Te Tiriti, and depicts a proudly independent nation of iwi whose rangatira had already forged links with other nations.

The report highlights the importance of the preceding He Wakaputanga o te Rangatiratanga o Nu Tireni or Declaration of Independence which many northern rangatira had signed five years earlier in an expression of unity against foreign invasion.

The Ngāpuhi iwi’s territory covers the middle far north district from South Hokianga to Mangakāhia, the Bay of Islands and the south-western Whangārei district. However, 80 percent of the iwi’s population live in other parts of the country, particularly around Auckland, Waikato and the Bay of Plenty. The iwi’s website also says that Ngāpuhi has the highest number of members with 122,211 [www.ngapuhi.iwi.nz/about Ngāpuhi Speaks p.11].

Ngāpuhi responded by forming political alliances to protect mana; they formed Te Wakaminenga to apply tikanga (law). Māori expected that their world view would remain dominant and E Henare and others said these northern hapū considered this intention to be clearly expressed in He Wakaputanga (Declaration of Independence) and in Article 2 of Te Tiriti.

Two hundred years ago in 1814, Ngāpuhi ships ‘had circumnavigated
the world … “feeding the prisoners and their caretakers in Sydney”. Trade between Māori and Tahiti, Australia, United Kingdom and the United States was ‘extensive’ [p.51].

While visiting some 69 countries, Māori gleaned information about
other parts of the world, sharing this information through wānanga or seminars when they returned, the travellers being chosen for their ability to teach and share information. By 1831 concern about lawless Pākehā that had arisen over the preceding 20 years was expressed in a letter to King William IV. Such concerns formed the basis of He Wakaputanga in 1835.

Failure to honour the laws which iwi set down in their various areas resulted in swift action. For example, French explorer Marion du Fresne ignored an environmental ban and was killed with his 26-man fishing crew when they arrived in 1772 in the Bay of Islands. The ban or rāhui had been placed on Manawaora Bay after a drowning. Erimana Taniora said this was a ‘negative experience for [the local iwi] Ngatiuru, but it was a case of Pākehā not respecting tikanga, breaking tapu, and being punished appropriately for that…’ [p.59].

In 1830s Hokianga, Pākehā ‘land sharks’ wanted the land with kauri on it so they could profit from the timber. ‘Their Mana moana was being polluted through booms and sawdusts of the timber mills that were built in Kohukohu.’

Many spoke of the Boyd which sailed from Sydney Cove to Whangaroa with the son of a rangatira from Whangaroa, Te Ara, on board. When Te Ara told his hapū that he had been flogged during the journey, ‘they applied appropriate tikanga and killed the Boyd’s crew and passengers’.

Ngāpuhi kaumatua Nuki Aldridge said there had been ‘so many kidnappings, mistreatments and indignities perpetrated by European sailors that when a chief was flogged on board – an indignity reserved for a common sailor – Te Pahi demanded utu (sanction)’ [p.61]. The British appointed James Busby in 1833 in a bid to control their subjects who were visiting New Zealand shores and not abiding by Māori or British law.

‘The British Parliament [had] also passed Acts from 1814-1828 and a South Seas Bill to punish British crew members for their violent offending, as though it fell within the ambit of admiralty law on the high seas. However, each of these efforts was eventually abandoned as not applying in another’s sovereign domain’ [p.62]. Ngāpuhi speakers saw this failure as the key motivation for the 1831 letter to the king.

In discussing Pākehā lawlessness, he report quotes constitutional lawyer Moana Jackson who ‘reminded the Waitangi Tribunal that up to 1840 and beyond, Pākehā were a tiny minority, a “sometimes unruly little population in the midst of independent polities”. Although lawless Pākehā created problems, the troublesome situation constituted “a mere blip in Māori time”’ [p.63].

The report gives many examples of a growing relationship between Māori and British leaders and He Wakaputanga in 1835 and the negotiation of Te Tiriti in 1840 were ‘the culmination of a forward-thinking strategy to enhance the beneficial relationship with the British, and to progress their international interests’ [p.74].

This covenantal relationship gives an important context to He Wakaputanga and Te Tiriti. Many speakers said that New Zealand historiography often failed to see historical events as connected.

Ngāpuhi Speaks is an important document giving the context for a relationship between Māori and the British Crown which began in the 1700s, one of equality and mutuality, which has never been understood or honoured by the Crown’s antecedents.

The 357-page document with extensive references and appendices is available from Network Waitangi
Whangarei  or by email.

There will be more from Ngāpuhi Speaks in the March issue of Wel-Com. See also Cecily McNeill’s editorial.