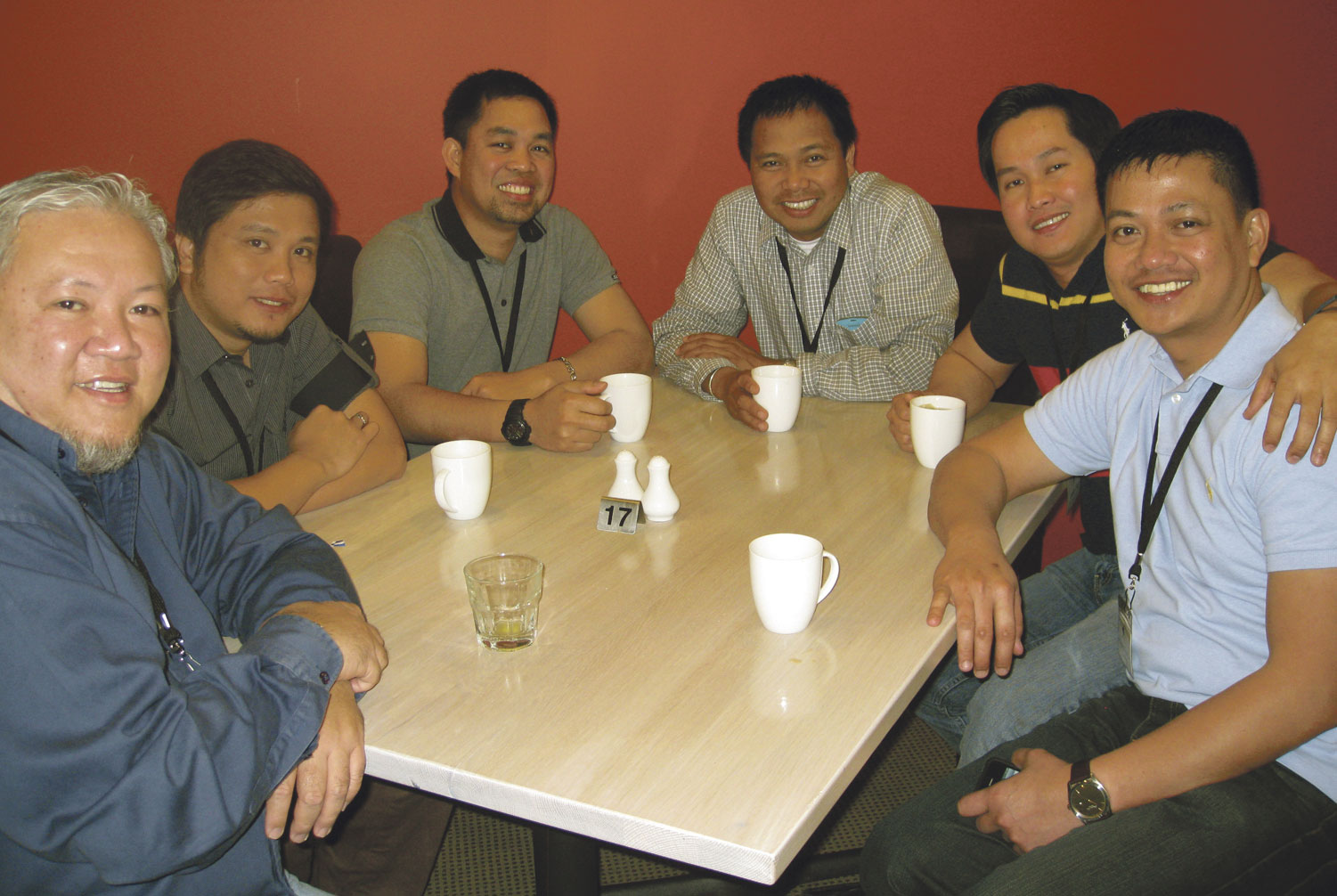 Archbishop John Dew says he has been blessed in the Year of Faith to ordain three men to the priesthood but today’s smaller number of priests has given the opportunity to ‘explore and to commit ourselves to a collaborative ministry in which each one of the baptised has his or her role to play’.

Andrew Kim was ordained in November last year and Dennis Nacorda and Doug Shepherd celebrated their ordinations in August.

Archbishop John told the Catholic Foundation’s AGM on 8 September, continuing to be a Eucharistic community within the Church and at the service of the wider society, even beyond New Zealand with so few priests, is a concern.

He said the Focus Group he called together two years ago was guided by the questions, ‘How can we make the gospel message, the good news of Jesus, alive in our midst, real in our day? How can we invite people into that life of intentional discipleship, deep friendship, and stewardship to which Jesus has called us?
In thanking the Foundation for its support of the lay leadership formation programme, Launch Out, Archbishop John said there were many other roles and gifts ‘offered for service as we enter more deeply into the Stewardship vision for the archdiocese. This collaborative ministry and co-responsibility are key to the life of our parishes and pastoral areas.’

Referring to the six-month diocesan reimagining project A Future Full of Hope, Archbishop John said he hoped to present a plan for reimagining the archdiocese, at the end of this month, ‘which will gradually be implemented as parishes and pastoral areas are ready to move in this new direction’.

‘Some of the challenges we face into the future are:

‘As we move into this future full of hope, we are convinced that Christ himself is shaping the future for us, within us, and for the good of all. I do not have a blueprint for this future. I trust that it will unfold in the weeks ahead, as I read, study, and pray through the small mountain of documentation that has just come in from parishes and pastoral areas, chaplaincies and religious communities. I know I will not be alone: I count on your prayers and those of the whole archdiocese.’