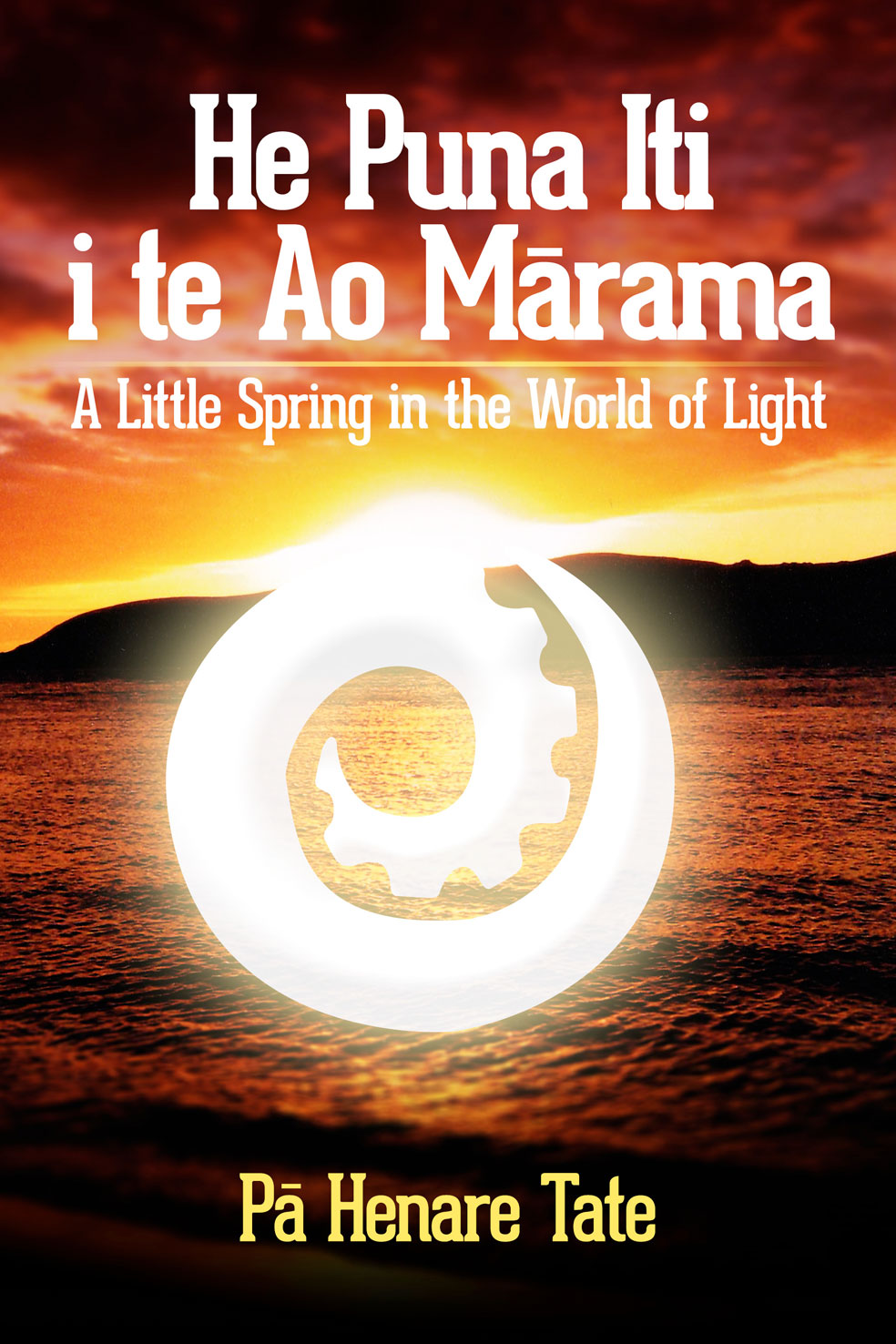 Pa Henare Tate, He Puna Iti I Te Ao Marama (A Little Spring in the World of Light
– Towards an Indigenous Māori Theology), Libro International, 2012. RRP $75

At a time when we are invited to work on a New Evangelisation, Pā Henare Tate’s book on the concepts and practices of Māori spirituality is timely. Pā Henare is highly respected for his pastoral and academic work but he notes that the way Christianity has been experienced has not captivated Māori (p.13). His book aims to provide a basis for further development of Māori theology, evangelisation and pastoral care.

Māori became missionaries to other Māori in Aotearoa from the 1820s. Later conflicts over European land dealings and usurpation of tino rangatiratanga led to the New Zealand wars and Māori disillusionment with European practices of Christianity. The prophetic movements synthesised Christian teachings and Māori ways help Māori survive in a dangerous new world.

Māori appropriation of Christianity is shown in various ways: the waiata and kapahaka of the annual Hui Aranga; carved taonga; the example of holiness and aroha in the lives of many Māori. The generosity and wisdom of Māori often humble and challenge western individualism and materialism.

However, as Pā Henare indicates, there is much to do in terms of evangelisation and catechesis, especially in the face of the Māori cultural renaissance. Some Māori feel that Christianity is culturally foreign and see Māori processes and spirituality as more appropriate.

How do we speak of Christ in Māori concepts and terms? How do we present a first communion programme with Māori concepts of food, sacrifice, community as the starting point? What is the newness, healing or salvation that Christ brings in a Māori context?

Ultimately this is the work of Māori themselves and this book opens the way to further thinking. Pā Henare Tate sees three pivots of Māori life: Atua (God), Tangata (People) and Whenua (the Earth). Around these revolve the central concepts of Tapu and Mana. The moral virtues that go with Tapu and Mana are Pono (integrity), Tika (justice) and Aroha (compassion). Pa Henare deals with what happens when the tapu and mana of Atua, tangata or whenua are violated (whakanoa) and how this can be healed (houhou rongo).

The completion of the life journey and its stages is explored in the concept of Te Wā. The book systematically explores the relationship of all the concepts to Christian and scriptural examples. I found it clarified and deepened my understanding of these concepts and their interrelationship. It is a valuable tool for learning and study.