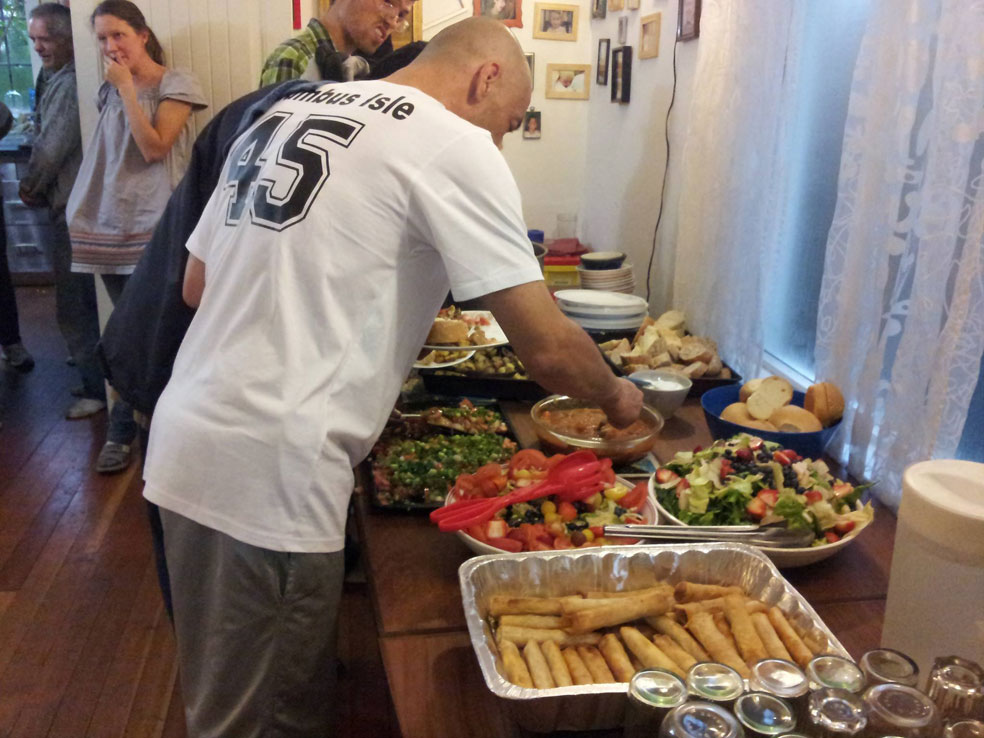 In Canada last month, Archdiocesan Youth Adviser Emily Makower stayed with the Servants Community in Downtown Eastside (DTES), Vancouver, a movement begun 25 years ago by New Zealander Viv Grigg while working as a missionary in the Philippines.

Moved by the desperate situation of the millions of poor in Manila, Viv Grigg became the first missionary to live among the poor in the squatter settlement of Tatalon. From here grew Servants, a movement to reach the poorest of the poor in Asia and around the world. Now this movement ministers to the urban poor in seven countries.

Servants Asia website says its vision is to see ‘the urban poor and their communities transformed by the power of Christ’. Servants is in the poorest neighbourhood in Canada and is the third most densely populated place in North America, A change in public policy saw the mass discharge of Riverview Hospital’s patients to try to integrate them into the community. This caused a large influx of mentally ill into the DTES as poor follow-up support failed to reach most of them. It’s estimated that one-fifth of the DTES population (close to 3000 people) are living with a mental illness, some also struggling with addictions. Heroin, cocaine and methamphetamine are cheap and readily available. Around 150 illicit drug overdose deaths occur each year in Vancouver, most of them in DTES. The drug addiction has also helped the spread of HIV/AIDS through the sharing of infected needles. The neighbourhood has the highest rate of HIV infection in the western world. More than 1200 people are estimated to be homeless on the streets of DTES on any given night, mostly First Nations people, two-thirds of them severely drug addicted.

The need has led to numerous subsidised houses, refuges, drop-in centres, health clinics, support services and community centres. You can find three full meals easily and, if you get there early enough, a roof over your head at night. But the sheer magnitude of need in the DTES makes it a challenge to personalise and to empower the individual in their own specific story. So the Servants aim to create a place of belonging for all who enter their home. 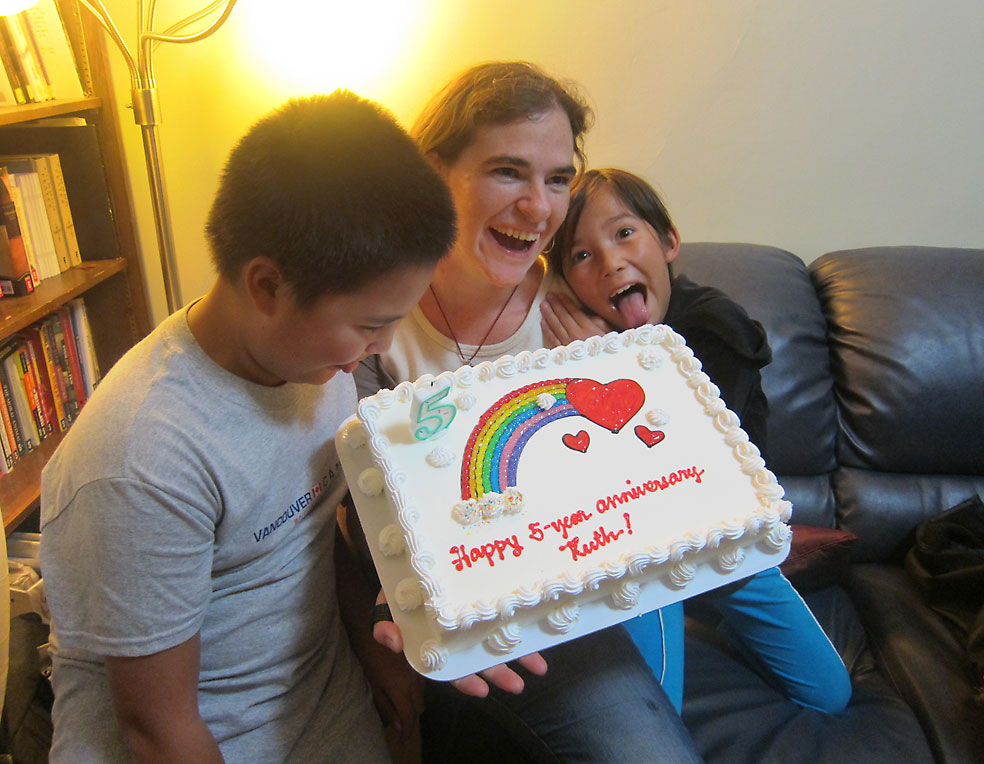 Arriving on a Friday, I picked the perfect day to be introduced to the community in time for their dinner. Before I had even taken my bag upstairs, Mark arrived to prepare the meal for the 20 or so dinner guests. Four or five of us prepared a feast in a surprisingly short time and, while waiting for the final part of the meal to cook, some of us enjoyed spontaneous praise and worship in the lounge. The words of the prayer for the meal were painted on the dining room walls and we sang. Conversations happen naturally over dinner and the kids running around draw people into their joy and innocence. The evening ended with some worship and a Bible study.

These meals happen twice a week and I was lucky enough to make it to three of them, one of which was a sending meal and service for a couple of team members leaving for Burma and Australia. In the liturgy people from the neighbourhood washed their friends’ feet and offered prayers of release and safe journeys. The final community dinner I attended was followed by a creative world justice evening. After a discussion on Jesus’ call for radical nonviolent activism (based on the writing of Walter Wink and Luke 6:27-30), we continued discussing nonviolent communication. There was something incredibly humbling sitting in a room with men and women from all walks of life and having these messages speak to us all in our personal struggles and pain.

The rhythm of life in the Servant home caters for prayer, for connecting and for rest and care for each one in the team. The need and brokenness of the DTES felt pretty confronting, but the care and love between those with whom I spent the week showed me a new side of DTES which was caring, generous and communal.

While hanging out at a drop-in, I constantly saw the members of the community halving what they had to share with a friend. Often the people I met shared their struggles and hurts with an openness that I find hard to achieve.

I was welcomed into the community with amazing generosity and I left humbled, sad to say goodbye and with a mind full of possibilities and hope.