“Yes! We will stand, to teach, to encourage and to support our youth till they are chiefs and have the full life of the Gospel.” 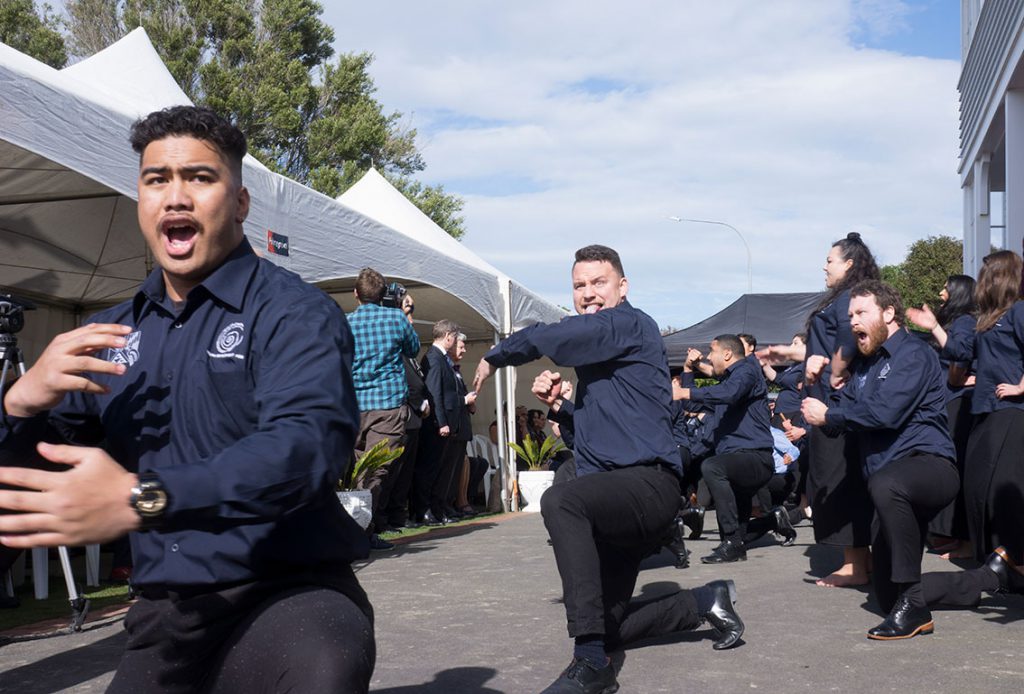 The House on the Hill

Earlier this year, the Society of Mary purchased the large property at 1 Wanaka St, Johnsonville, for use as a base and outreach centre for Challenge 2000. The house on a hill overlooking Johnsonville was once a Brigidine convent. This ‘dream come true’ for Challenge 2000 now houses its youth services, community development and leadership programmes under one roof. Annette Scullion reports.

On Saturday 12 August, 400 guests came from as far away as Dunedin and Whangarei to commemorate the many different contributions to the work of the family and community of Challenge 2000 since it was founded 30 years ago. They came to celebrate Challenge’s success and growth, the new premises and the next stage in its journey.

Challenge 2000 was founded by Kitty McKinley in 1988 as a ‘local youth initiative to support young people to develop and achieve their potential and for older people to serve and thrive’. Today the faith-based social-work agency works throughout the Wellington region.

Challenge 2000 works with a cross section of society. It provides services, programmes and support to children, young people, families and community groups, service opportunities for school leavers and graduates, and leadership development for qualified and successful young people.

Blessing the new premises, Cardinal John Dew asked God’s blessing on the Marist Challenge House, praying for all those who come looking for support and encouragement in their lives. He gave thanks for the work of Challenge 2000 as it stands up for others, teaches, encourages and supports vulnerable youth and families. ‘When we listen deeply and prayerfully to the words of your Gospel we hear you asking us to stand – to stand up for others, to teach and encourage them, and to support the young in a special way as they grow into the full life of the Gospel.’

Fr David Kennerley sm, the Provincial of the Society of Mary (Marist), said the underlying ethos of Marist Challenge House is people. He described it as a visible sign of what the Marist name means.

“The spirit of the Lord is on me, for he has anointed me to bring the good news to the afflicted. He has sent me to proclaim liberty to captives, sight to the blind, to let the oppressed go free.”

The Prime Minister Bill English congratulated the Society of Mary for purchasing the building on behalf of Challenge, saying that the building shows respect to young people.

Paying tribute to Kitty McKinley Mr English said, ‘Kitty, we have seen your fantastic ability to ride the wave of uncertainty about what’s going to happen next. We have all seen the love Kitty has poured into Challenge 2000, into those young people. At the core of Challenge 2000 is the deep respect for the integrity of every person…That has been what’s made Challenge 2000 and its work so effective. What this community, this family, and these young people have is what actually changes lives.’

Local MP Hon Peter Dunne, a long-time supporter of Challenge 2000 said, ‘I’ve had the privilege of hearing many young people here today tell their stories, achievements, and the role Challenge has played in their success. Everyone deserves to hear those stories and be optimistic for the future of our young people. That is what Challenge is all about.’

Mayor Justin Lester thanked, ‘Challenge 2000 on behalf of the citizens of Wellington. Thank you for the last 29 years.’ 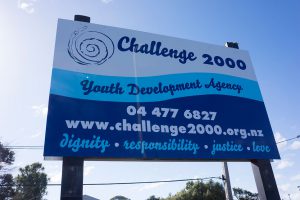 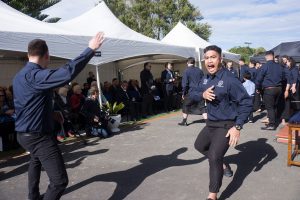 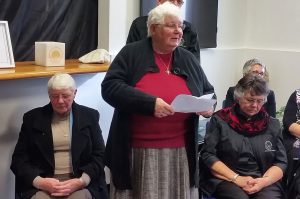 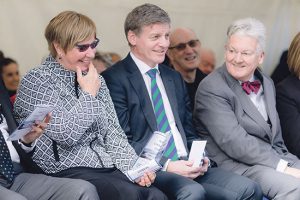 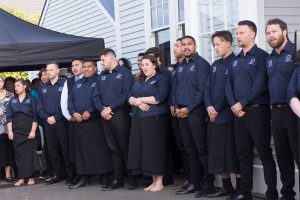 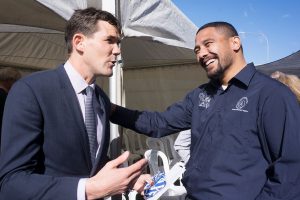 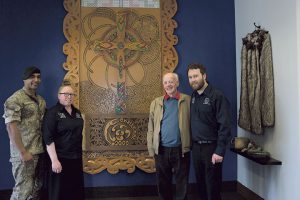 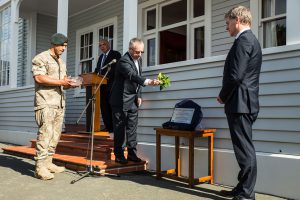 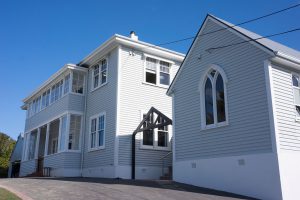 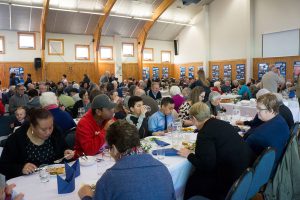 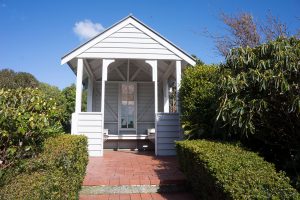 A place and space for quiet reflection. Photos: Annette Scullion