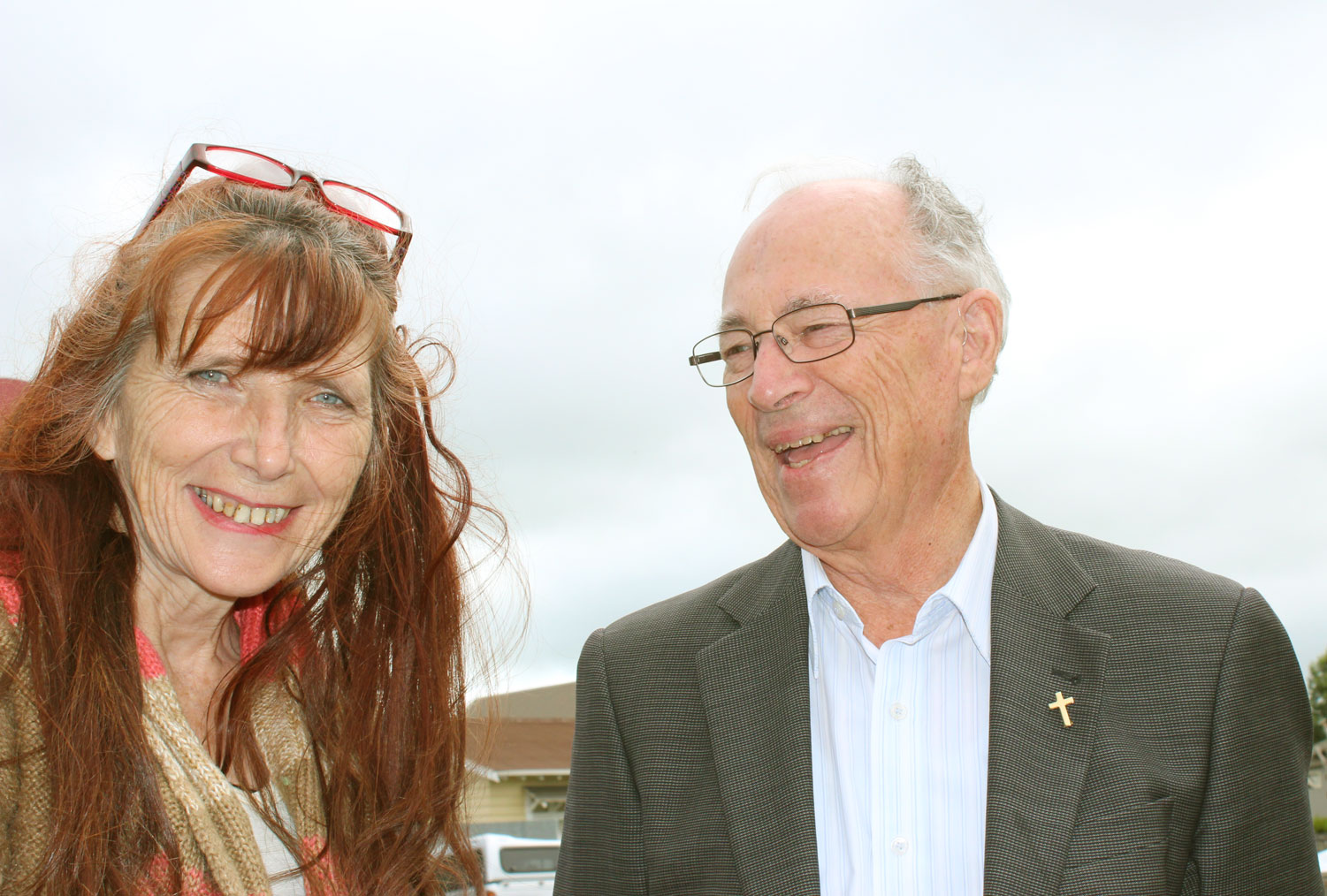 Workplace safety starts with the recognition of the innate human dignity of workers, Bishop Peter Cullinane told a gathering for Workers Memorial Day in Palmerston North on Sunday 28 April.

Bishop Peter said statistics of workplace deaths, injuries and illnesses ‘are terrible enough’, but each statistic represents the suffering of individuals and their families.

‘In recent times, various commissions of inquiry say that a lot of these accidents have been preventable, and they do come back to neglect or shortcuts being taken, which in turn is traceable back to an ideology which puts profits ahead of people. In other words, dangers at the coalface of any industry can start in the board room.’

He said the starting point of all economic and social planning needs to be the innate dignity of the human person, because otherwise ‘it’s no wonder you end up concluding that human labour is only a cost to be reduced as far as possible’.

Workers Memorial Day is an international day commemorating workers who have been killed, injured or have become unwell in their work. The event was held at the Workers’ Memorial stone in Palmerston North’s Memorial Park.