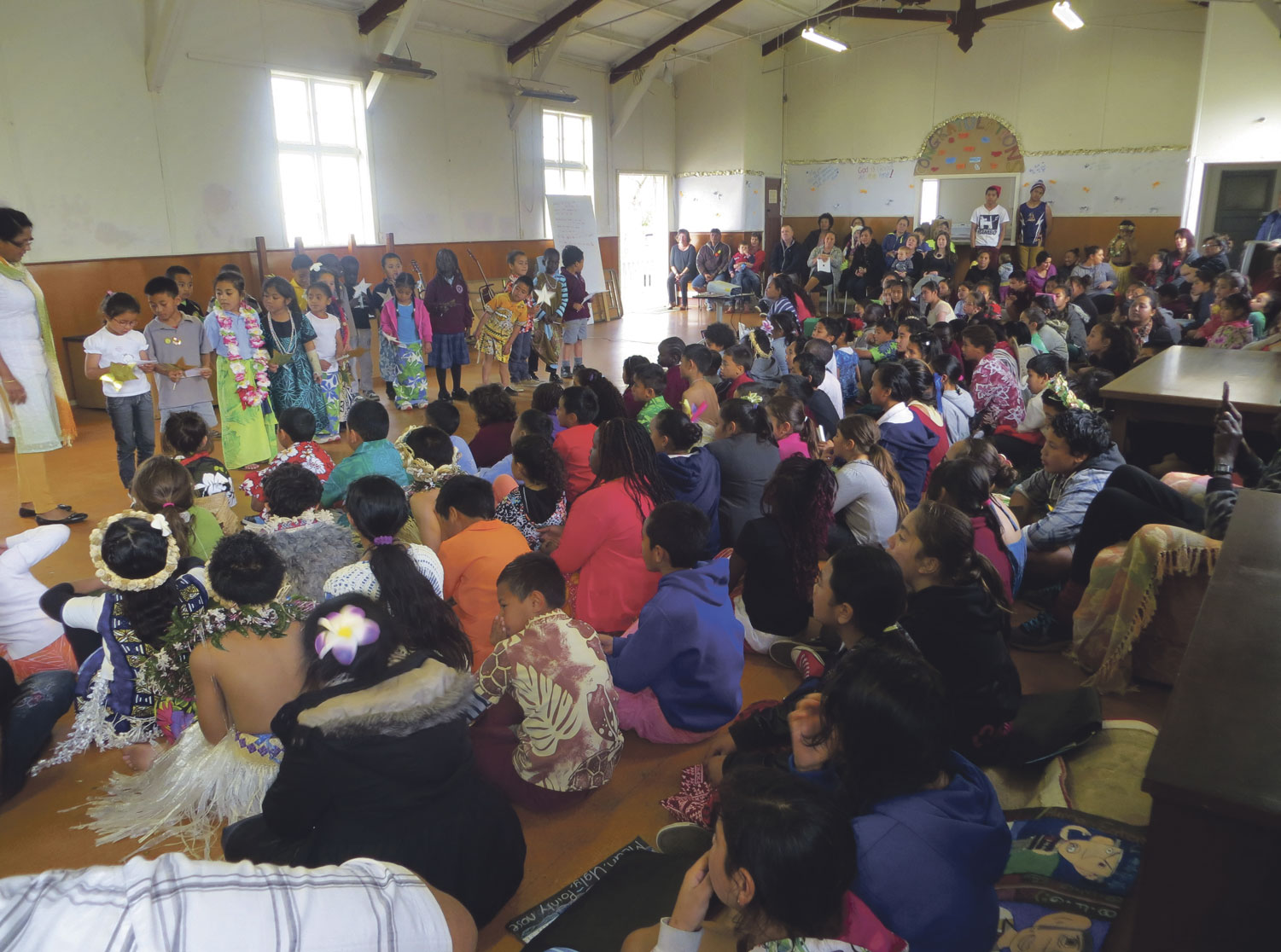 The story of St Bernadette Parish Hall Naenae is so much more than a simple renovation – it is the story of a faith community focused on mission, of a web of relationships between ethnic communities, school, parish and the wider community, and funding providers. It is a story of stewardship where the many gifts of parishioners have been freely given and encouraged to flourish.

The hall began life as a chapel at Trentham Military Camp and was moved onto its present site in 1948 where it served as a school during the week and a church and community hall on the weekends. By 1970 there was a purpose-built school and church so the hall became a gathering space for the community as a whole including migrants and refugees, St Bernadette’s School and other groups.

In 2008 the hall narrowly escaped demolition. Rotting weatherboards, noncompliant kitchen and lighting, a fragile roof and an empty purse would be overwhelming obstacles for many. The focus of St Bernadette’s faith community is on mission and the things that need to be put in place to work towards the reign of God. They believe the ethnic groups in the community need a place to gather to build strength, confidence and a feeling of security in their new land and to retain and celebrate their cultural richness. Only in this way can they offer their gifts to the rest of the community. The focus continues to be on pastoral need rather than on an empty purse.

One of the keys to the success of this ambitious project of renovation rather than demolition has been to recognise what they can do well for themselves and where they need to ask for help. Their strength is certainly in looking outside the square to generate money. They have formed relationships with funding providers who are happy to share their expertise and to offer advice and encouragement. Parishioners have used their cultural diversity to showcase their food and other aspects of culture. Others have come up with novel ways of fundraising including a giant shoe sale that saw companies donate new shoes and handbags to the cause. 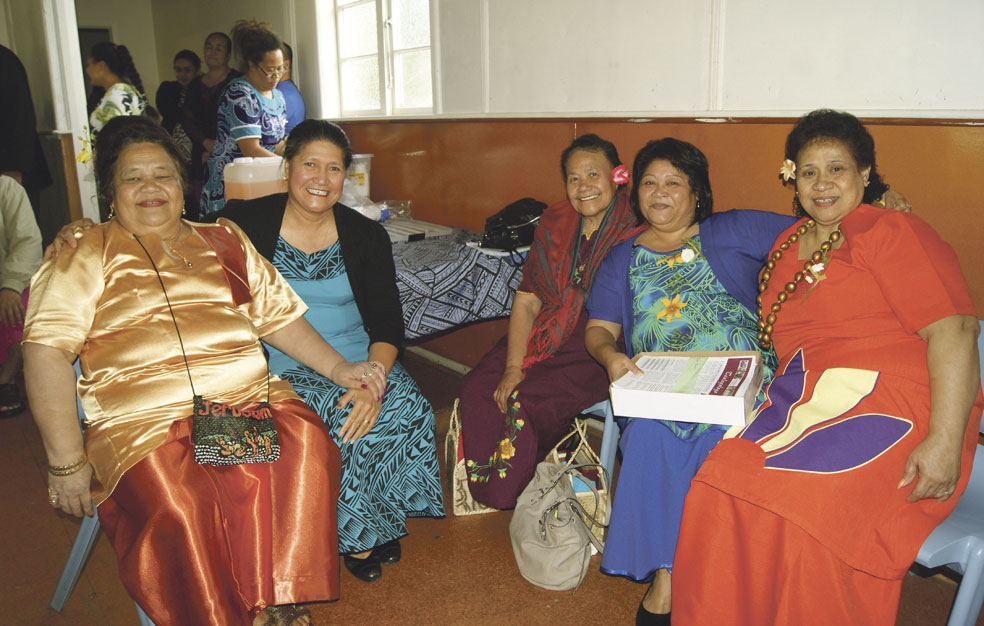 Understanding they are only one parish in the Wellington church, they asked other parishes and communities to donate items they no longer needed. The parish was flooded with many desirable pieces of furniture that were quickly sold. When organising fundraising activities, the leaders of the faith community are aware the area has been classified as low decile so they take care not to impoverish the local community.

As the renovation project enters the final stage, the hall may again have to double as a church while the current building is earthquake-strengthened. The resilience and determination of this faith-filled community is inspirational as they work together to build the reign of God where they live and worship. Their concern is not for themselves alone but for the wider community. In overcoming many obstacles, they have created a model for others.