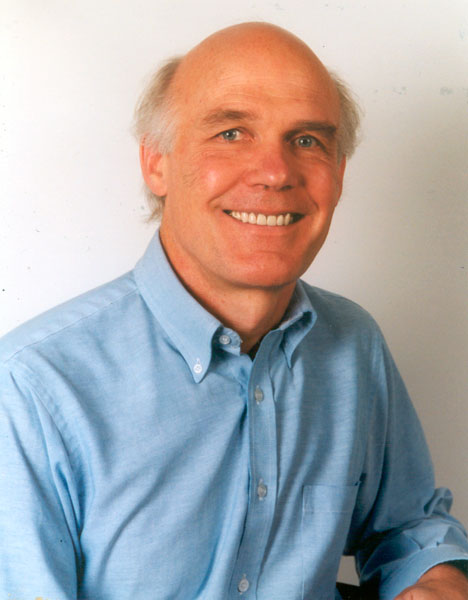 Wealth has continued to be concentrated in the top one percent of incomes in Anglo-American countries despite the recession of 2007, says London School of Economics professor of political economy Robert Wade.

In Britain the story is similar. The chief executives of 100 of the country’s largest companies earned around 40 percent more in 2010 – 145 times the median wage – despite almost zero GDP growth (p 39).

[In New Zealand the top one percent of the adult population owns 16 percent of total wealth and three times as much as is owned collectively by the poorest half of the population (p 22).]

While governments of developed countries implemented austerity budgets to counter the economic slump in 2008, the number of individuals in the world with more than one million US dollars of free cash surged.

Such a concentration of income, says Wade, gives financial firms ‘the leverage to colonise the governments of nation states and shape public policy … nowhere more so than in the US and the UK which house the major international financial centres’ (p 41).

Meanwhile in the 2000s, high-income households in America have paid their lowest share of federal taxes in decades ‘and corporations frequently avoid paying any tax at all’.

This is because most of their income is classed as capital gains ‘three-quarters of which goes to the top 1 percent of income earners’. The tax on capital gains is the lowest it has been since the 1920s (p 43).

There is an ideological acceptance of a conservative but widely held view, particularly since 2008, that governments exist to ‘encourage largely free, private markets’ accepting the income distribution that results (p 44).

Even people who are never likely to benefit have accepted unquestioningly the ‘non-negotiable’ values such as freedom, individual initiative, personal responsibility, the level playing field, private property, democracy.

‘This mindset inclines people to think that, when ninety-five bones are hidden in a room into which are let a hundred dogs, the five who emerge without a bone must be deficient in skills and motivation’ (p 45).

But because of this way of thinking, the question of ‘when are the rich too rich?’ has not prompted the research and debate which would put the issue of inequality centre stage.

‘Even “progressives” are much more comfortable worrying about “poverty” than “inequality”, because the former is about helping “others” while the latter comes close to questions about the appropriateness of the income of themselves and their peers’ (p 51).

Wade suggests that ‘inequality will remain on the margins of public policy until radical changes are made in the way political parties and candidates fund themselves or until several more multi-country crashes have roiled the world economy’ (p 52).