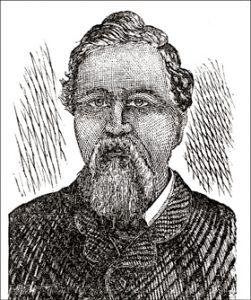 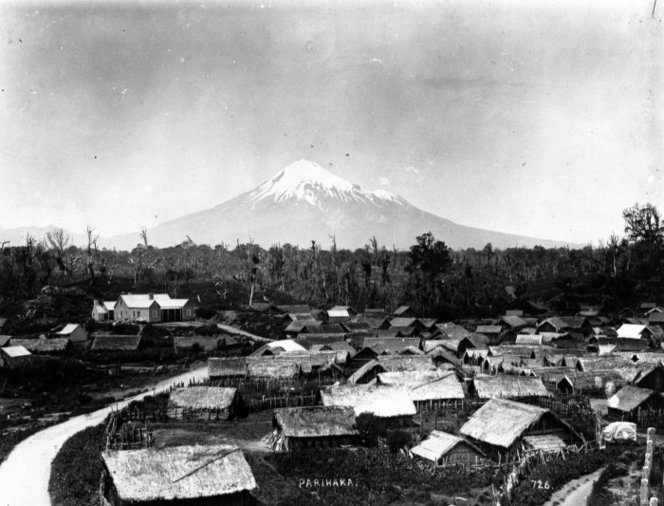 On Friday 9 June 2017 at Parihaka in Taranaki, the Attorney-General, the Hon Christopher Finlayson and the Minister of Māori Development, the Hon Te Ururoa Flavell, delivered the Crown’s apology – Te Whakapāha nā Te Karauna – to the people of Parihaka (in te reo and English).

The apology acknowledged the Crown’s ‘many failures to uphold the principles of partnership and good faith that the Treaty of Waitangi embodies, and for the immense harm those actions have caused to generations of Māori in Taranaki.’

The following extracts are taken from the apology:

“In 1866, the settlement of Parihaka was established as a final refuge for Taranaki hapū whose homes and cultivations had been repeatedly destroyed by Crown troops, and who had recently suffered the indiscriminate confiscation of traditional lands that had sustained them and their tupuna for generations, and which formed the very bedrock of their identity.

At a time of unprecedented loss and continuing Crown violence, the people of Parihaka chose to establish their new community under principles of compassion, equality, unity, and self-sufficiency.

Under the leadership of Tohu Kākahi and Te Whiti o Rongomai, the community at Parihaka asserted their customary rights to land and political autonomy through symbolic acts of protest while promoting peaceful engagement between Māori and Pākehā.

Today, it is almost impossible to imagine any New Zealand government responding to the protests of its citizens by legislating away their right to a trial, legalising their continuing detention, or retrospectively legitimising the destruction of their homes and possessions. But these things did occur.

Ultimately, there can be no reconciliation where one party remembers while the other forgets. The Deed of Reconciliation – Te Kawenata Ō Rongo – we are about to sign is a legally binding agreement between the Crown and Parihaka which sets out what we will do to mend our relationship now and into the future.

It also includes a legacy statement that describes, from Parihaka’s perspective, the key phases in the history of the settlement, the principles that guided — and continue to guide — the Parihaka community, and the future aspirations for this unique settlement.

Above all, I am encouraged by the generosity of spirit and the extraordinary humanity of you, the people of Parihaka. I hope that one day your legacy will be understood and valued by all New Zealanders.”

Parihaka and the Parihaka Papakāinga Trust and the Crown is on justice.govt.nz website.