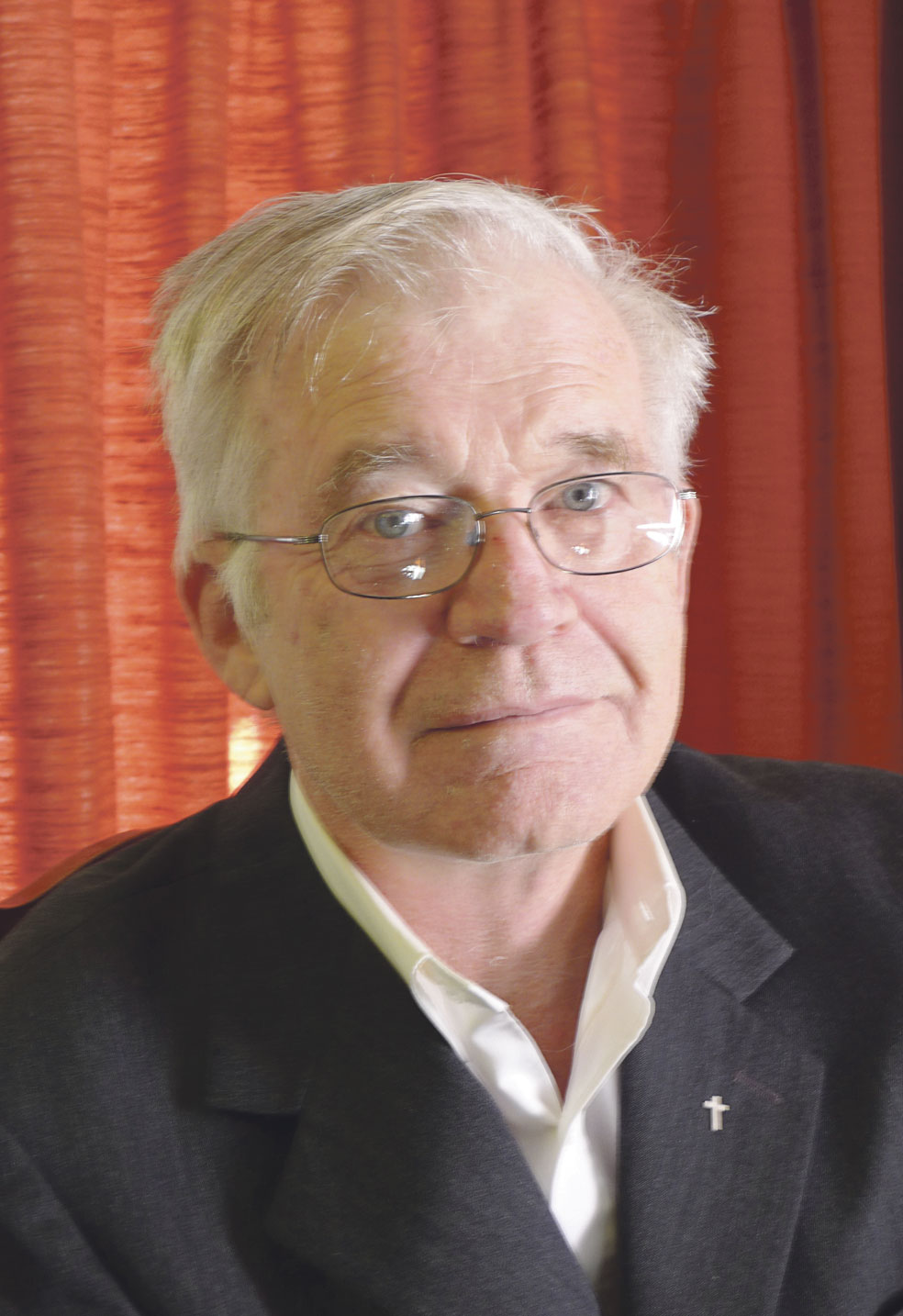 The days we’ve been having lately in the Manawatu have been glorious.

The sun is shining brightly and people of every description are parading around town. Young and old wait patiently at the traffic lights in their small gangs. The older people have lists on their mind and they seem to know where they’re off to. The younger couple probably know, too. but they have to contend with races with their kids who are forever breaking ranks and going wherever they like. They’re all pushing these enormous chariots in one hand and trying to keep the other free for the two- and four-year-old who are ready to make a break. It’s tiring just looking at the parents but they keep up the contest and win eventually.

There’s also the younger couples, not quite sure what they are doing or where they are going, but enjoying it immensely anyhow.

Then of course there’s the younger still who aren’t yet spoken for, or at least not officially, and they are in groups of four or five trying desperately hard to look to as if they not trying at all. These groups, and everything thing in between, are filling the mall and the streets outside. I wonder if there are any actually in the shops?

Then the rain comes. Ten minutes ago, there wasn’t even a hint of rain but now the skies open up. It pours down.

The older people have seen all this before and are safely under cover. The youngest ones don’t really care and push each other out from their assorted shelters, if they’ve found one, so that they are very nearly drowned in a matter of seconds. The most curious couples are ones with the prams and push chairs.

They really can’t run while pushing their load so they get a right soaking, and their older kids think that it’s really not too bad anyway.

Next thing the sun’s out again: half the crowd is soaked, but it’s hard to see why now that the sun is pretending that there was nothing to worry about all along.

And the older people who remained dry right through it all nod to themselves and probably wish that they could get wet, too.