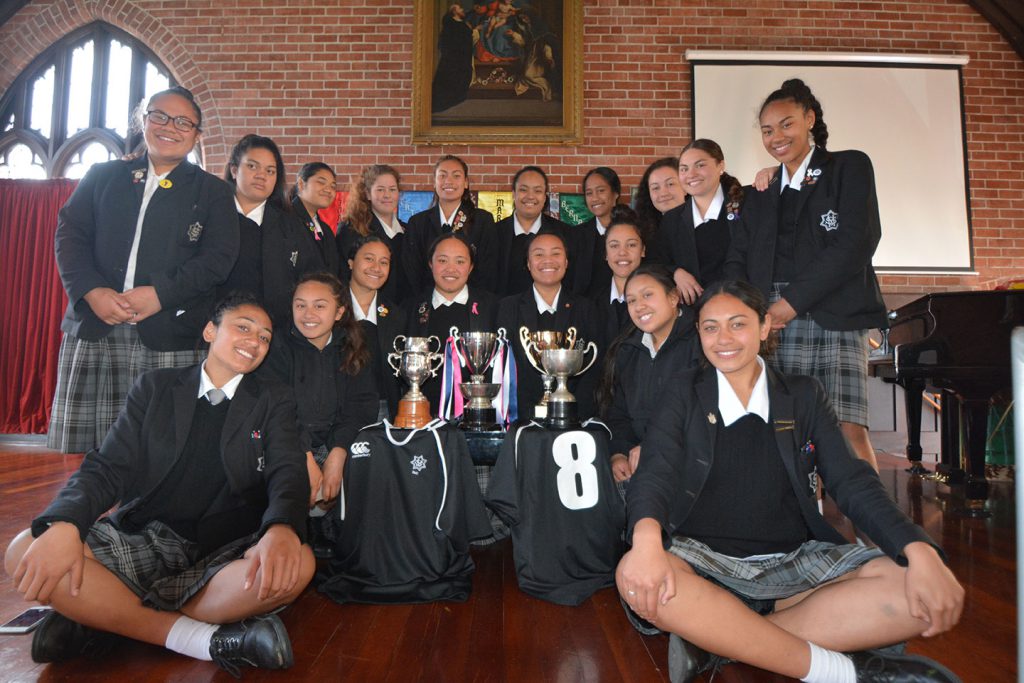 St Mary’s College Rugby teams have delivered outstanding performances this year. The Premier One Rugby 15 a side team won the Wellington Premier One Competition; the Hurricanes Zone – the first Wellington girls school to achieve this; and were runners up at Top Four – Nationals.

The teams are coached by Tuga Mativa and Ardie Savea and managed by Mark Hurley.